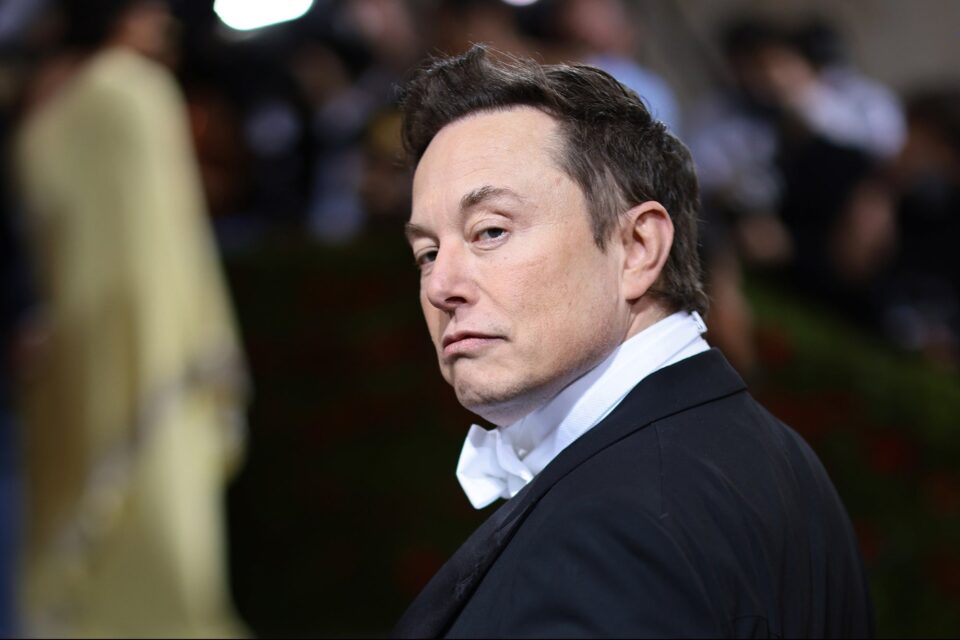 This article was translated from our Spanish edition using AI technologies. Errors may exist due to this process.

Elon Musk does not miss any opportunity to give something to talk about. Is it a favorite topic? Twitter . Within the framework of The Future of the Car summit, organized by the Financial Times , the richest man in the world spoke about some of the ideas he has to revolutionize the social network that is in the process of acquiring .

Musk again expressed his intention to make Twitter a platform where freedom of expression exists and that led him to talk about Donald Trump . The Twitter account of the former president of the United States was suspended on January 6, 2021 after his supporters violently stormed the Capitol and a series of messages in which he described the election as fraudulent. During his speech at the event, Elon Musk stated: “I think morally it was a bad decision and stupid in the extreme. I would reverse the veto [on Trump].”

As Musk explained, the decision to veto Trump did not meet the objective of silencing a critical and controversial voice in the United States, so, from his point of view, it was an ineffective measure. Although he is not yet the owner of the social network, the CEO of Tesla stated that he would be in favor of reversing the sanction that Twitter imposed on Trump, although he clarified: “Obviously I am not the owner of Twitter yet, so it is not something It’s definitely going to happen.”

Musk explained that, although he opposes lifetime bans, he agrees with temporary suspensions in some cases, although he did not specify which ones. Following Elon Musk’s intervention at the event, Jack Dorsey , co-founder of Twitter, uploaded a message to the network that said: “It was a business decision, it should not have been and we must always review our decisions and evolve as necessary. I said in that thread and continue to believe that permanent bans of individuals are directionally wrong.”

it was a business decision, it shouldn’t have been. and we should always revisit our decisions and evolve as necessary. I stated in that thread and still believe that permanent bans of individuals are directionally wrong.

The same day that it was announced that Twitter would have a new owner, Donald Trump spoke about it on the Fox News network and explained that he would not return to Twitter even if his account was reinstated: “I will not use Twitter, I will stay on TRUTH. I hope Elon buys Twitter because he’ll make it better and he’s a good man, but I’m staying at TRUTH.”

TRUTH Social is the network developed by Trump Media & Technology Group as part of its communication platform. A few days ago, the politician and businessman declared that he was back in the world of social networks, referring exclusively to his platform.

What will Trump do if in the new era of Twitter the ban on using his account is effectively lifted? Donald Trump was once one of the most active users of Twitter. The former president of the United States used the social network daily to do politics and his account reached 88.7 million followers and on his most active day, he posted more than 200 messages (on June 5, 2020)! He had moments that made history on the social network, including his famous phrase “Despite the constant negative press covfefe (Despite the constant negative press covfefe)” that broke the internet.

Supporting employee well-being is more important than ever for business