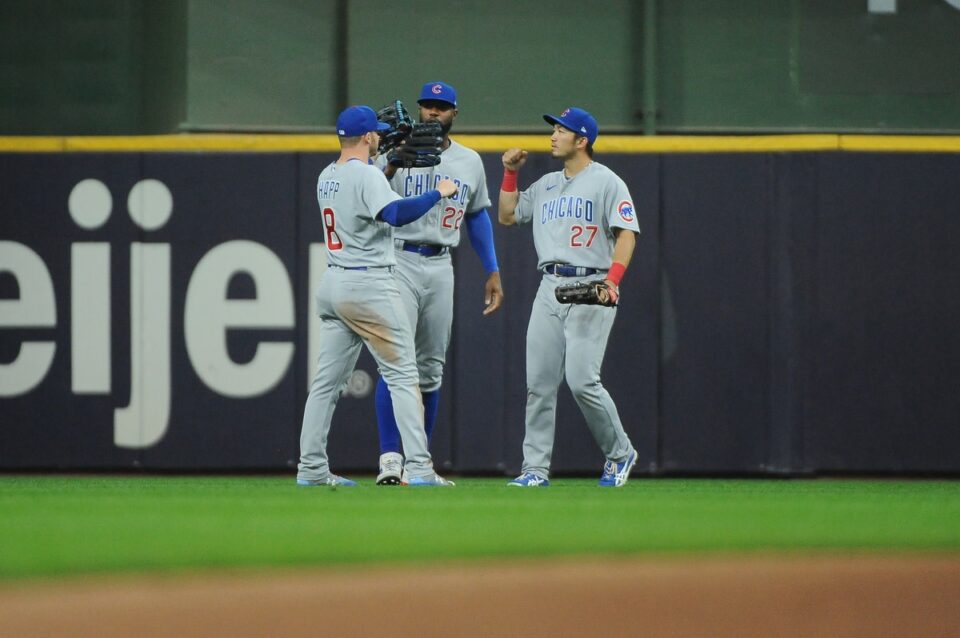 The Cubs go for their second straight win on Tuesday when they take on the Padres in San Diego.

The Cubs snapped a five-game losing streak when it shut out the Padres on Monday night 6-0.

How to Watch Chicago Cubs at San Diego Padres Today:

The Cubs got an outstanding pitching performance from Kyle Hendricks as he came up one batter shy of pitching a complete game shutout. Hendricks left with two outs in the ninth, giving up just three hits and striking out seven.

It was what the Cubs needed to get back in the win column. It also helped that they could score more than three runs for the first time in 10 games.

They will look to do it again on Tuesday when they send Wade Miley to the mound for his first start as a Cub. Miley had missed the first part of the season due to arm tightness.

The Padres will counter with Mike Clevinger. Clevinger will be making just his second start of the year on Tuesday. He hadn’t pitched since 2020 due to a second Tommy John surgery but got his first start on Wednesday against the Guardians. He went 4.2 innings giving up four hits and three runs in the Padres’ 5-4 win.

Clevinger will look a little bit better in his second start as the Padres look to even the series with the Cubs.

The ‘Manningcast’ Format is Coming to Golf, However Will It Be A Buzzworthy Broadcast?

NYC paramedic shot, wounded by patient in back of ambulance