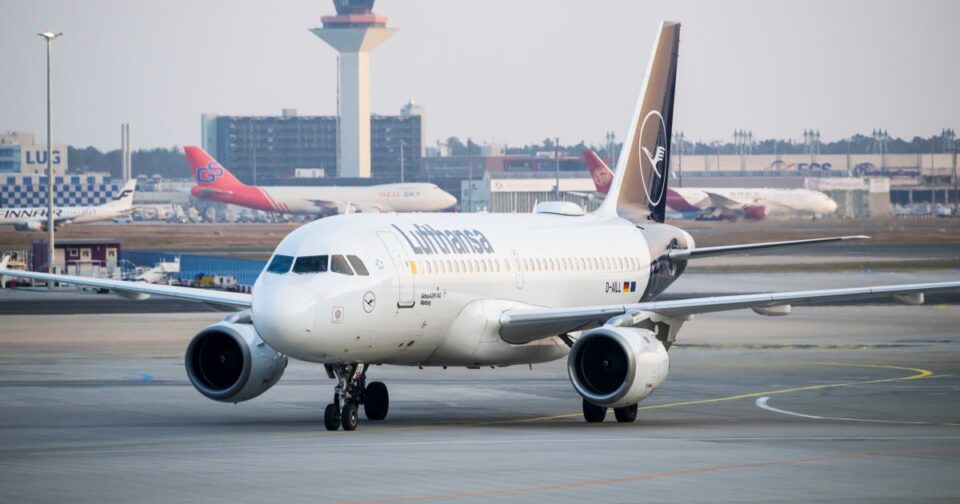 BERLIN — German airline Lufthansa has apologized for refusing to let any members of a large group of Orthodox Jewish passengers onto a flight after some of them had refused to wear masks.

In a statement late Tuesday, Lufthansa said that it “regrets the circumstances surrounding the decision to exclude the affected passengers from the flight, for which Lufthansa sincerely apologizes.”

The airline said it was reviewing what had happened during the incident on May 4, involving passengers from New York transiting in Frankfurt for a flight to Budapest.

Some of the passengers had allegedly refused to comply with rules requiring them to wear face masks, whereupon Lufthansa staff allegedly blocked all passengers who were visibly identifiable as Jews from boarding their connecting flight, German daily Frankfurter Allgemeine Zeitung reported.

Local German media reported that the staff excluded those passengers who were recognizable as Jews because they were wearing skull caps or had sidelocks.

“We regret that the large group was denied boarding rather than limiting it to the non-compliant guests,” the airline said.

“We have zero tolerance for racism, antisemitism and discrimination of any type,” it added.

The antisemitism commissioner of the state of Hesse, where Frankfurt is located, sharply condemned the incident.

Uwe Becker said that apparently an entire group of people — solely because of their recognizable faith — had been held responsible for something that obviously only affected individual travelers.

“This is discriminatory and not a trivial matter, and all the more reason why the company’s top management should also feel personally responsible for apologizing for this incident and taking a clear and unequivocal stand,” Becker told German news agency dpa.

Becker said he would be happy to have a conversation with Lufthansa on the matter.

“Something like this must not be repeated,” he added.

Rabbi Yehuda Teichtal, a Berlin rabbi and head of the local Chabad community, said German companies should be sensitive to possible anti-Semitism in light of the country’s Nazi past.

Teichtal welcomed the fact that the chief executive of Lufthansa, Carsten Spohr, had called him to offer an apology for the incident.

FDA Allows Abbott to Release Some Infant Formula Amid Shortage