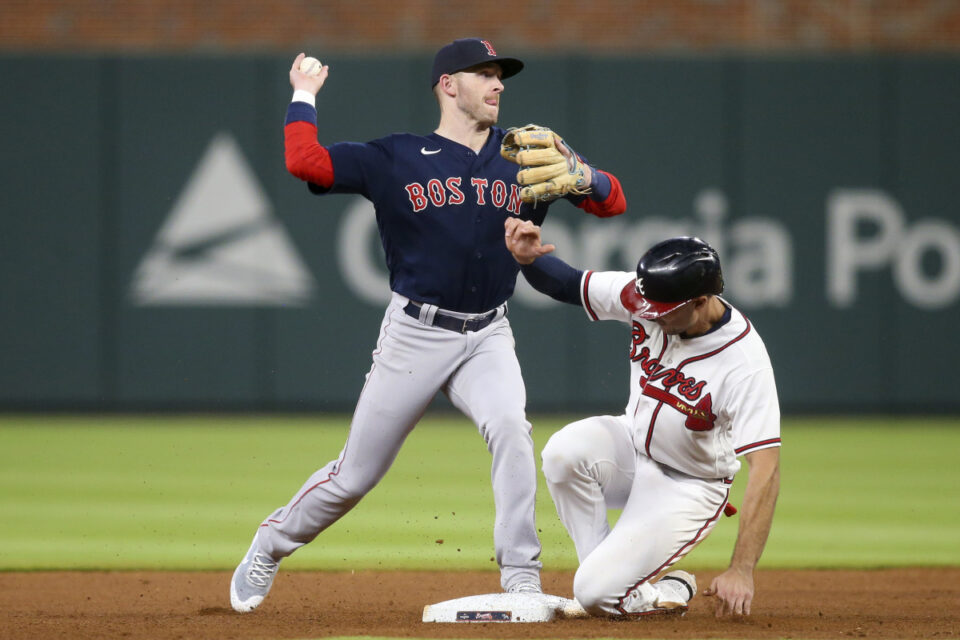 Nathan Eovaldi and the Red Sox will take the field against Ian Anderson and the Braves on Wednesday.

The Red Sox are the last-ranked team in the AL East currently with an 11-19 record, sitting 10-and-one-half games behind the Yankees for first place in the division.

How to Watch Boston Red Sox at Atlanta Braves Today:

Boston hasn’t won a series since mid-April when it won two of three games against the Tigers. Since then, the Red Sox have lost two of three to the Blue Jays (twice), the Rays, the Orioles and the Angels.

They were most recently swept by the White Sox in three straight games before this series.

However, on the road, Boston did get the first win last night against Atlanta 9-4. Devers homered again in the win driving home four RBIs as well.

The Braves are the No. 2 team in the NL East with a 14-17 record. They are half-of-one game ahead of the Phillies and Marlins and seven games back from the Mets.

Atlanta ranks No. 13 in the MLB in runs scored with 126 batted in so far this season.

Ian Anderson will be put on the mound for Atlanta today. He has a 3-1 record with a 4.01 ERA. He will face Boston’s Nathan Eovaldi who is 1-1 on the season with a 2.94 ERA through his appearances.

AI and low/no code: What they can and can’t do together