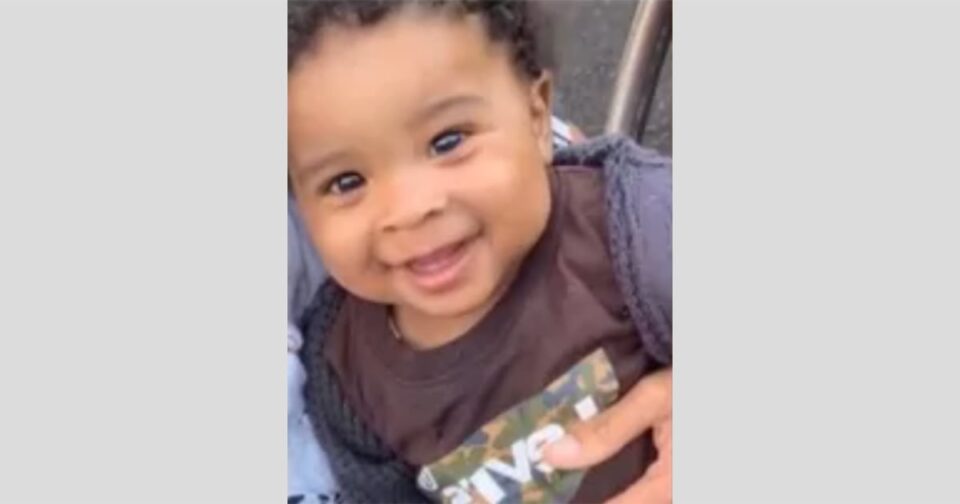 A man was charged with murder Tuesday in connection to the death last month of a 3-year-old boy, whom he allegedly shot more than two years ago during a drug deal in Philadelphia.

Fransisco Ortiz, 33, was previously awaiting trial on a count of attempted murder but the charge was upgraded following the death of Yaseem Jenkins, Philadelphia court records show.

According to police, the boy’s father, Nafes Monroe, brought the then 11-month-old boy as a “human shield” to the October 2019 deal, in hopes the baby’s presence might dissuade any violence.

Monroe’s girlfriend and Yaseem were in the car when gunshots erupted, and the baby sustained gunshot wounds to the head, torso and rear of his body, police said.

Monroe was charged with recklessly endangering another person and endangering the welfare of a child. He pleaded guilty to both counts.

Philadelphia’s District Attorney Larry Krasner confirmed last month during a press conference that Yaseem had died. Krasner said at the time that an autopsy was pending to see whether the boy died as a result of injuries from the shooting.

“I want to express my deepest condolences for the loss of Yaseem to his family,” Krasner said during a news conference. “This is a tough moment.”

Ortiz, who was charged with attempted murder in 2019, has remained in custody at the Curran-Fromhold Corrrectional Facility for the past two years. His attorney was not immediately available for comment.

It does not appear from court records that Ortiz has entered a plea on the upgraded charge.

FDA Allows Abbott to Release Some Infant Formula Amid Shortage