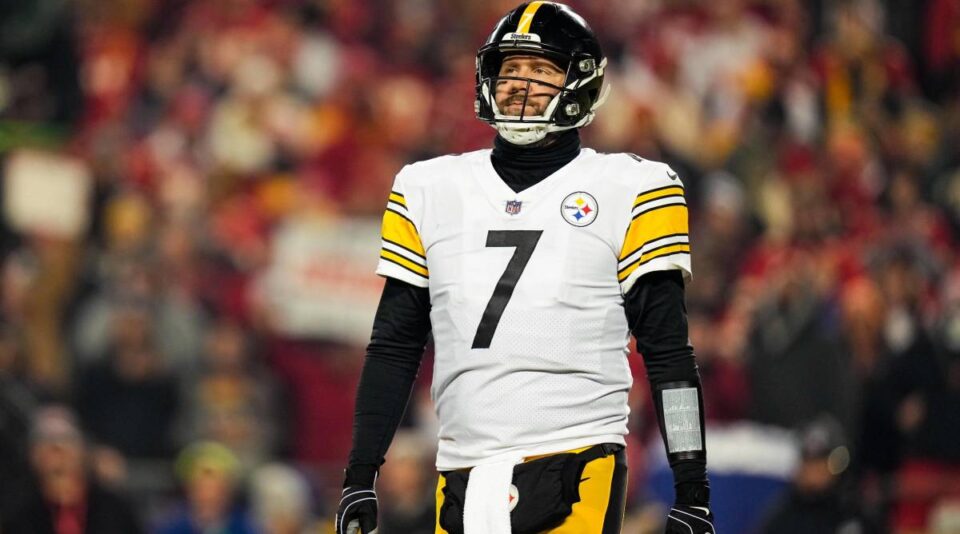 For the first time since 2003, Ben Roethlisberger isn’t entering the season as the Steelers’ starting quarterback. After 18 years, Roethlisberger retired from the NFL, and Pittsburgh is moving forward with Kenny Pickett and Mitch Trubisky at the top of their quarterback depth chart.

However, Roethlisberger’s decision to retire may not have been as cordial as it seemed. In a Q&A with readers, Pittsburgh Post-Gazette writer Gerry Dulac was asked if there was “ bad blood between the Steelers and Big Ben.”

“I would say it’s very very safe to assume that,” Dulac said.

Roethlisberger’s retirement came a year after many thought the Steelers should have moved on from the quarterback. After winning the AFC North in 2020, Pittsburgh brought the quarterback back after restructuring the final year of his deal.

In his final NFL season, Roethlisberger totaled 22 touchdowns and 10 interceptions in 16 regular season games. His final game was a 42–21 loss to the Chiefs in the AFC wild-card round of the playoffs.

If he wanted to play this season, Roethlisberger would have needed a new contract since he was set to become a free agent this season.