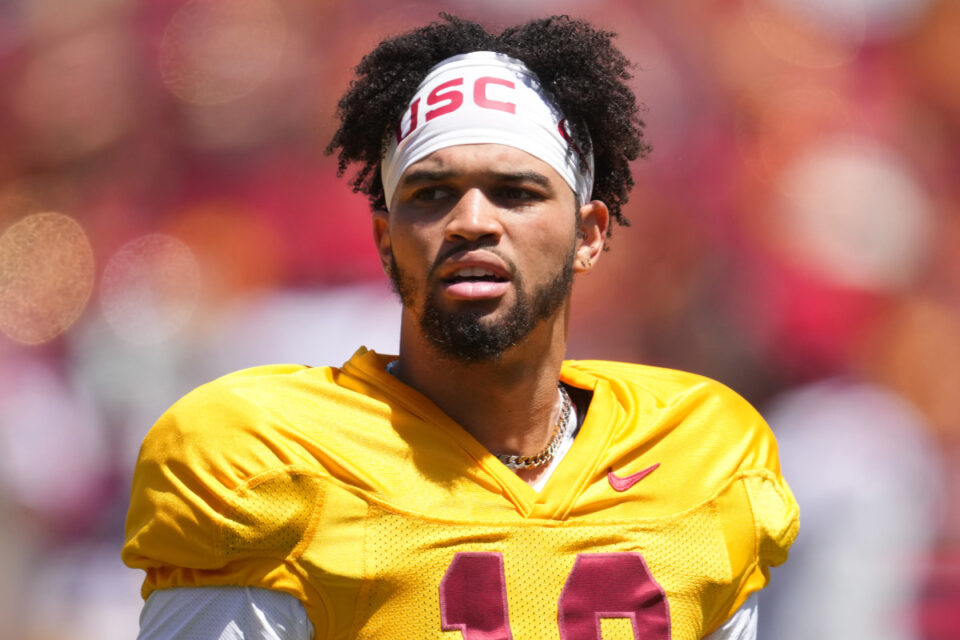 During an appearance on the Momentum podcast. Williams, recalled the process of going from the bench to QB1.

“I mean, I was fighting every day,” Williams said. “I love football. And so, it was hard to some days get up, go to the 5 a.m. workouts, 6 a.m. workouts …. It was very dreadful. It was dreadful. I hated it, because it was just like, ‘I’m not even getting a shot right now.’

“But there was no way I was going to allow that to affect what I always wanted and promised myself when I was younger that I was going to keep going, keep fighting, keep reaching my goals and dreams. Stay ready.”

“I kept going up to coach (Riley) and things like that and trying to talk to him and trying to figure out how to get on the field,” Williams said. “And he told me, ‘Keep going.’ And I was going to keep going, but in that moment, you hate to hear it. ‘Obviously, coach.’ But he was saying it because he wasn’t giving me any pointers because I was doing a very good, fine job.

“And I could’ve did better at some points, but everybody can always do better. But I was doing a good, fine job and it was just like, ‘Keep going. Make sure that I have the trust that if you get the shot, if you have the opportunity, you go in and I put you in, you don’t have to come back out.’ And that’s what I kept doing.”

Williams transferred to USC in February. He kicks off his sophomore season as a Trojan.

‘This is not okay in America’: Buffalo community mourns as vigils held for victims of racist mass shooting