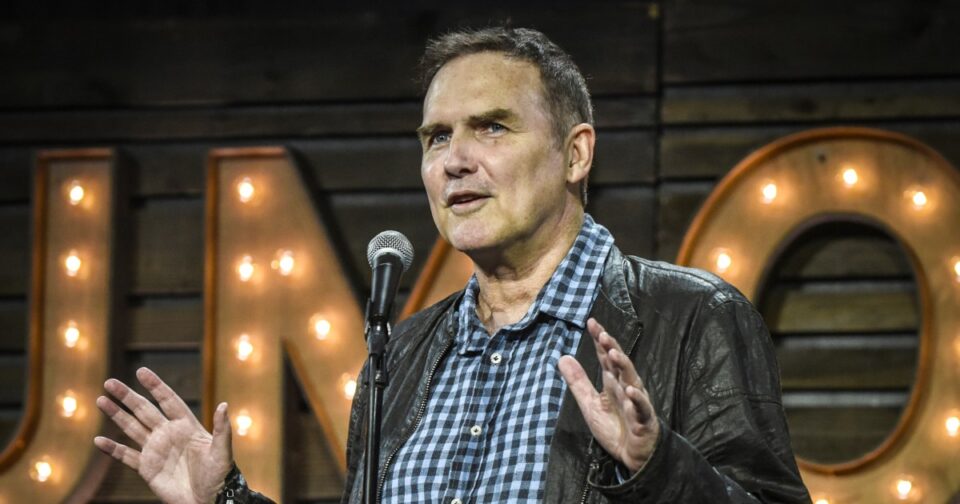 Norm Macdonald, the deadpan “Saturday Night Live” alumnus and stand-up comedian, recorded an hour of new material before he died — and it will soon be available to watch on Netflix, the streaming giant announced Thursday.

“Norm Macdonald: Nothing Special” will debut May 30, the company confirmed in a news release.

Macdonald, who was diagnosed with cancer nearly a decade ago but kept his medical ordeal private, died Sept. 14 in Los Angeles. He was 61.

“Norm worked so hard on a new hour of material and wanted it to be seen,” Lori Jo Hoekstra, Macdonald’s producing partner, said in a statement. “We want to make sure his fans see this very funny hour. He left a gift for all of us.”

The hour of stand-up was self-taped in Macdonald’s living room in the summer of 2020, when most performance venues were shuttered and he was dealing with his illness, Netflix said. He recorded the full set in one take, the company added.

The news of the Netflix special was first reported by Macdonald’s sister-in-law, Joyce Napier, the Ottawa bureau chief for the Canadian television channel CTV. (Macdonald was a native of Canada, landing early gigs at comedy clubs in Ottawa and Montreal.)

“It turns out Norm left an hour of new material behind, recorded in his apartment during the lockdown,” Napier wrote in a tribute to Macdonald published Saturday. “So, we have that. Which is precisely what Norm wanted.”

Macdonald was best known as the influential anchor of the “Weekend Update” news parody segment on “SNL,” where he regularly skewered “Baywatch” star David Hasselhoff and mocked O.J. Simpson in his signature droll, acerbic style.