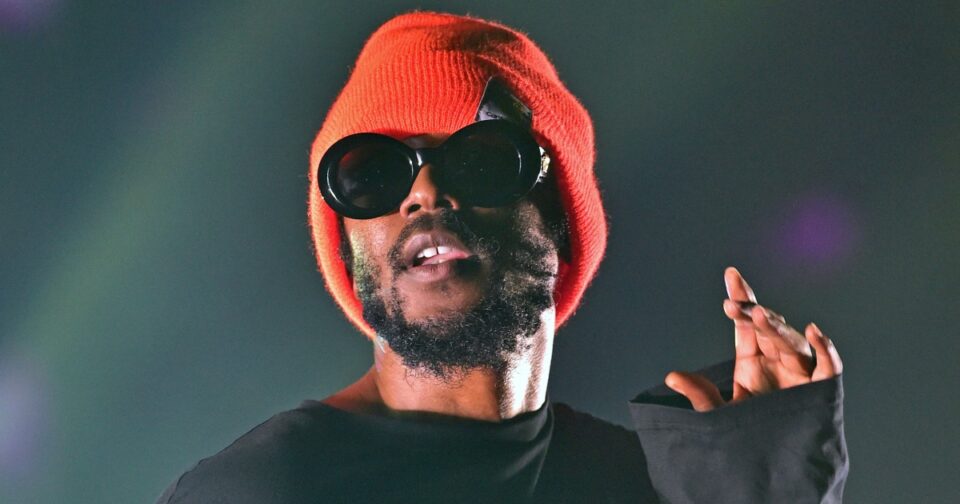 The rapper Kendrick Lamar released what some fans are calling a “barrier-breaking song” about accepting his transgender relatives.

Lamar dropped his highly anticipated album “Mr. Morale & The Big Steppers” on Friday. In one track, “Auntie Diaries,” Lamar raps in the first verses, “My auntie is a man now / I think I’m old enough to understand now,” telling the story of his “auntie” who is a trans man, and his journey to accepting him.

He also raps about a cousin who is a trans woman, the homophobia and transphobia his relatives faced and his own growth.

Referring to a homophobic slur, Lamar raps, “We ain’t know no better / Elementary kids with no filter however,” and then describes how he became proud of his relative: “My auntie became a man and I took pride in it.” But he goes on to describe how when his relative picked him up from school, his friends “stare.”

“They couldn’t comprehend what I grew accustomed,” he raps.

He raps about how a pastor didn’t support his cousin’s transition, and how he challenged those beliefs. “I said ‘Mr. Preacher man, should we love thy neighbor? / The laws of the land or the heart, what’s greater?'”

He later raps that standing up for his cousin brought his family together. “The day I chose humanity over religion / The family got closer, it was all forgiven.”

Some fans on Twitter have praised the song and its message, with one person describing it as “a truly barrier-breaking son in hip-hop.”

Another fan said the timing of Lamar’s track — when dozens of states nationwide have considered more than 200 anti-LGBTQ bills, with most targeting transgender youth — is “powerful.”

But some LGBTQ fans disagreed with how Lamar delivered the track. He misgenders and deadnames his “auntie” and cousin, meaning he uses the wrong pronouns and names for them. He also uses a homophobic slur repeatedly.

“You can show growth and development without using a slur and blatant misgendering,” one person said. “[B]eing kendrick lamar does not excuse you from accountability.”

Another person shared an image of some of the song’s lyrics, in which Lamar deadnames Caitlyn Jenner, who came out as transgender in 2015. “In what universe is deadnaming and misgendering remotely acceptable?” they said.

Another listener wrote that the “context of the track is important,” because the song shows Lamar’s “past ignorance and then his later growth and realization of the harm of his old ideologies.” But the fan added that there are “better ways” to convey that message.

Some fans noted that Lamar tells a story in the song that shows he doesn’t agree with using homophobic slurs. He raps about a show he did in Gulf Shores, Alabama, in 2018, during which he invited a fan on stage to sing one of his songs. He stopped her after a few verses, because the woman, who was white, sang the N-word along with him. He told her, “You got to bleep one single word.” He ended up giving her a second shot at singing the song.

He raps in “Auntie Diaries” that his cousin challenged him about his use of homophobic slurs, and that he thought of the Alabama show. “You said, ‘Kendrick, ain’t no room for contradiction / To truly understand love, switch position.”

Jo Yurcaba is a reporter for NBC Out.