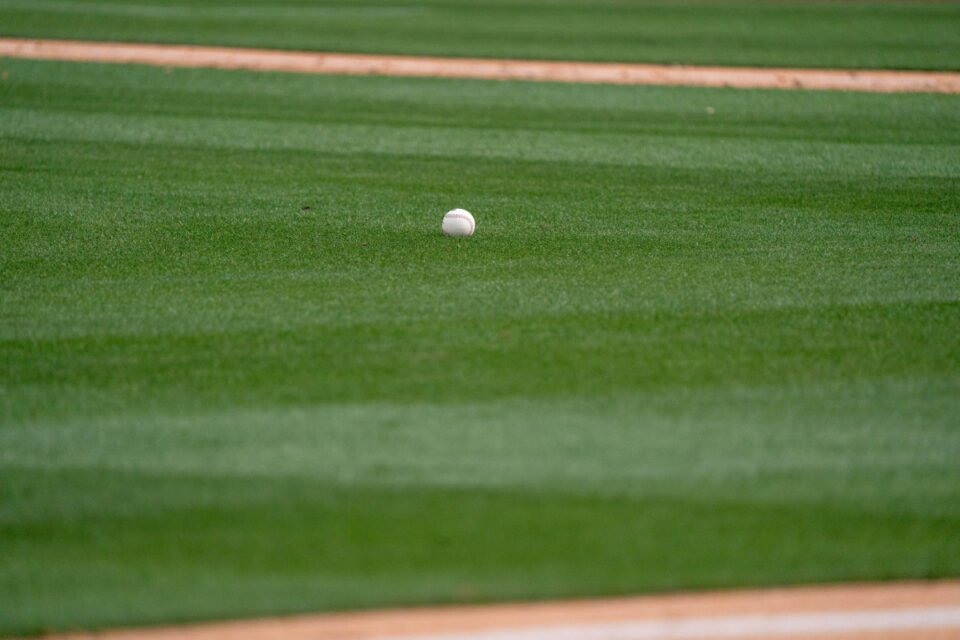 There are major postseason implications at stake in the Missouri Valley Conference this weekend when Indiana State travels to Southern Illinois for a three-game series.

Southern Illinois continues to close in on the top spot in the Missouri Valley Conference standings, while Indiana State tries to hold onto a first-round bye in the conference tournament. There’s plenty at stake when the two teams meet on Friday to being a three-game weekend series.

How to Watch Indiana State vs. Southern Illinois in College Baseball Today:

Coming into this weekend, Southern Illinois has won four games in a row and seven of its last nine. The Salukis swept Missouri State last weekend, and have now won all five of their MVC series this year. They followed that up with an explosive 22-10 win over Southern Illinois University Edwardsville on Tuesday.

With their recent run of success, the Salukis are now 35-13 on the season and 11-4 in conference play. That leaves them a game back of Evansville for first place, with the head-to-head tiebreaker in hand.

Indiana State is 23-17 this year, and 8-7 against MVC opponents. The Sycamores are one game back of third-place Dallas Baptist and just one game up on fifth-place Bradley. With six games to go for all three of those teams, every game is crucial given the top four spots get a first-round bye in the conference tournament.

The Sycamores are coming after nearly pulling off an upset over No. 24 Vanderbilt on Tuesday. That game went down to the wire before the Commodores won 8-7 in the 11th inning.

Which team will get off on the right foot this weekend? First pitch from Carbondale is set for 4 p.m. ET and can be found on ESPN U.

Danish police arrest one in connection with shooting at Copenhagen mall

EU urges N Macedonia to back proposed deal with Bulgaria