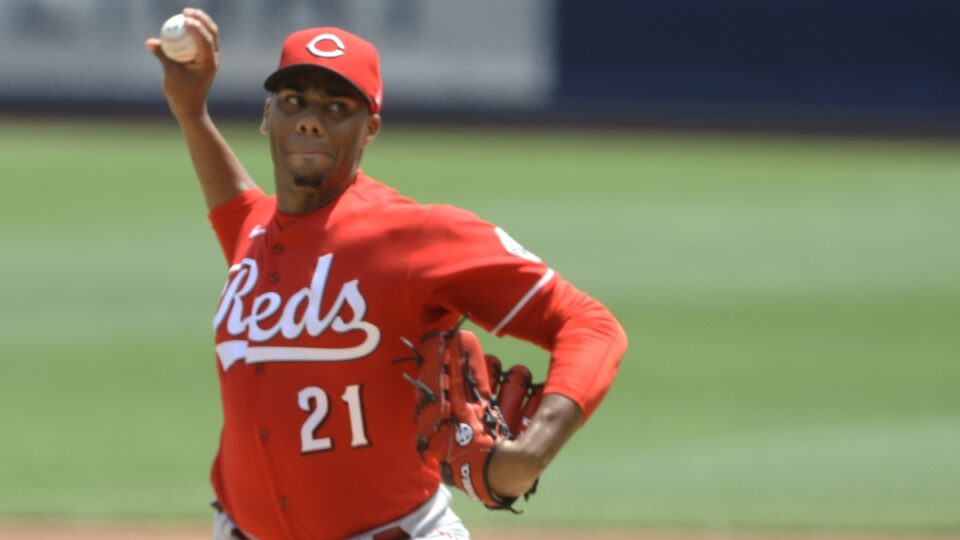 In a season from hell, the Reds simply cannot have nice things.

Cincinnati lost to the Pirates on Sunday, which is far from a notable development in a year when the Reds have lost 26 times in their first 35 games. But it’s how they lost this one that will be remembered, as Cincinnati made a dubious bit of history by losing a game in which they didn’t allow a hit. It won’t count as an official no-hitter since the Reds were only on defense for eight Innings as the road team.

Pittsburgh won, 1–0, after taking the lead in the bottom of the eighth inning on an RBI groundout by Ke’Bryan Hayes. The Pirates had six baserunners during the game—all of which reached base by walking—after being shut down by Reds rookie Hunter Greene, who turned in the best outing of his young career. He struck out nine batters with five walks in 7 1/3 innings on 118 pitches—and was saddled with the loss.

The Pirates became the first team since the Dodgers to win a game without recording a hit, a feat Los Angeles pulled off on June 28, 2008. It’s only happened six times since 1901, according to MLB.com’s Sarah Langs, and just once in the past 30 years.

The Reds are set to lose a ton of games this season, and most of them will blend together in a familiar haze of ineptitude. Sunday’s defeat proved to be an exception. They’re currently on pace to lose 120 times this season, but here’s betting that they won’t have one quite like today’s for a long, long time.

More MLB Coverage:
• Inside the Reds’ Historically Poor Start
• Five-Tool Newsletter: Gleyber Torres Is Better Than Ever
• MLB Hitters Are Not Living Up to Expectations
• The Pitching Coach Behind the Diamondbacks’ Revival
• Angels’ Season Gains a Sense of Magic With Detmers’s No-Hitter