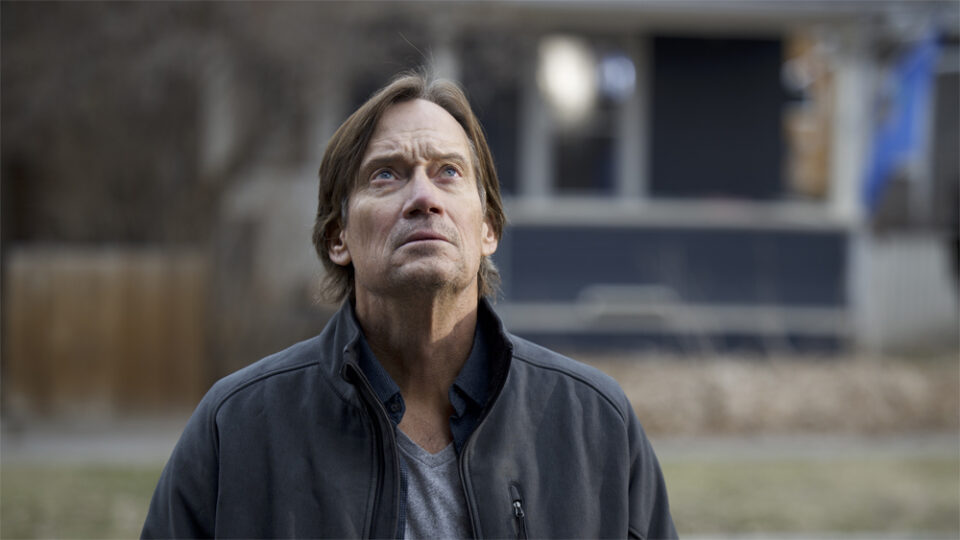 U.K.-based sales firm 101 Films Intl., part of Amcomri Entertainment, has secured worldwide distribution rights to apocalyptic thriller “Left Behind: Rise of the Antichrist,” the recently completed sequel to 2014’s “Left Behind,” which featured Nicolas Cage. The movie is available for the first time at the Cannes Film Market this week.

In “Left Behind: Rise of the Antichrist,” contemporary events are shown as setting the stage for the return of Christ and the coming Apocalypse. The film follows the original characters and storylines of the best-selling books, which were written in the mid-nineties and have sold more than 80 million copies in multiple languages, but have been updated.

“Left Behind: Rise of the Antichrist” is directed by and stars Kevin Sorbo (“Hercules: The Legendary Journeys”), one of the most recognized names in the multibillion-dollar faith-based film industry; Neal McDonough (“Captain America: The First Avenger”); Corbin Bernsen (“LA Law”); and Bailey Chase (“Batman v Superman: Dawn of Justice”). The movie also stars Greg Perrow (“Sleepy Hollow”) and Sarah Fisher (“Degrassi: The Next Generation”).

“Left Behind: Rise of the Antichrist” is written by Paul Lalonde, John Patus and Jessica Parker. It is produced by Lalonde, Michael Walker, Ed Clydesdale, James Quattrochi, Jason Wan Lim and John Duffy in association with AMCOMRI Entertainment Inc., and Stonagal Pictures Inc.

The film is set approximately six months after “Left Behind,” which follows a group of those left behind after millions of people suddenly vanish into thin air. The prophesied Great Tribulation has begun, and as Satan’s counterfeit messiah, a man the Bible calls “the Antichrist,” begins to weave his web of lies, everyone must choose a side – and the stakes have never been higher.

“We’re incredibly excited to be producing, financing and globally distributing ‘Left Behind: Rise of the Antichrist.’ We have a very successful history with this phenomenal franchise and we are eager to continue that journey. Since our recent public company listing we have dramatically increased our investment in film production and this movie represents a significant part of our forthcoming slate,” said Robert Price, CEO, Amcomri Entertainment.

Andy Lyon, CEO and managing director of 101 Films Intl., added: “We are extremely pleased to have the opportunity to distribute this highly anticipated movie. There is a vast global audience of many millions eagerly waiting to see what happens in this next chapter. The state of the world today means that this film is particularly pertinent to both fans old and new and we look forward to offering this exceptional film, directed and starring the incredible Kevin Sorbo to our many clients in Cannes.”

As tech companies pull back from Russia, China looks on with concern