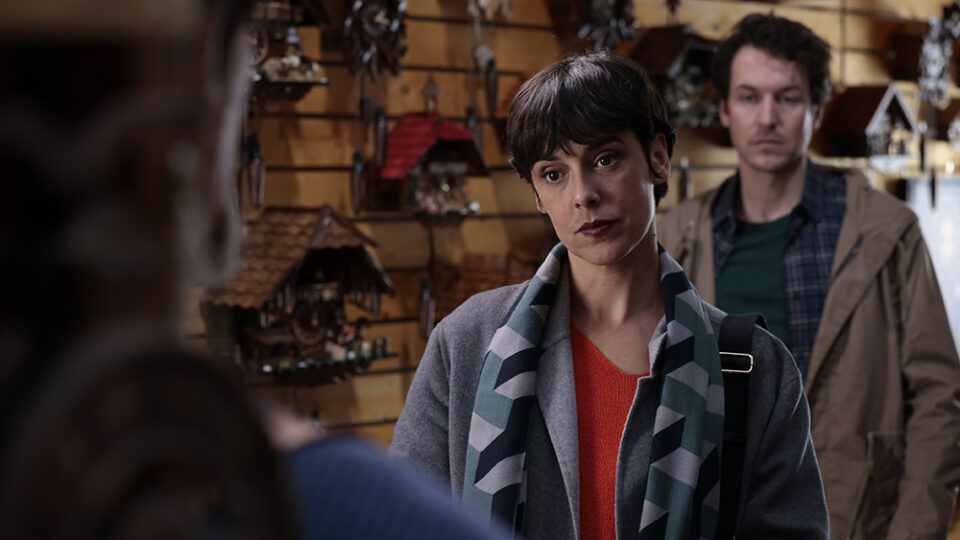 Vicente Canales’ Film Factory, one of the biggest sales forces in the Spanish-speaking world, is presenting “The Cuckoo’s Curse” to international buyers with a first promo at this week’s Cannes Film Market.

Just finished shooting in Barcelona and Germany’s The Black Forest, “The Cuckoo’s Curse” is a Spain-Germany co-production that teams Rodar y Rodar with Barry Films, a Berlin, L.A. and Zurich-based company led by producers Benito and Wolfgang Mueller (“The Perfect Enemy,” “The Whistleblower”).

The film follows Sebas and Anna, a couple expecting a baby, who this year are going to take a different kind of vacation. They’ve decided to swap houses with Hans and Olga, an older German couple who they met via a website.

At first, things seemed to go smoothly. But the house swap gradually turns into a veritable nightmare for Sebas and Anna when they discover that Hans and Olga not only want to swap houses, but also their lives.

“At its core, ‘The Cuckoo’s Curse’ is an archetypal horror tale with witches and haunted houses deep in the Black Forest. But far from gothic obscurantism, it is a luminous and aesthetic thriller. A terrifying look at everyday life and the passage of time, about how, under a patina of perfection, danger lurks,” Targarona said.

“We are pleased to once again join a project by Mar Targarona, one of the filmmakers with the greatest thriller stamp on the Spanish scene. We are convinced that ‘The Cuckoo’s Curse’ will have a wide international career,” said Vicente Canales at Film Factory Entertainment.