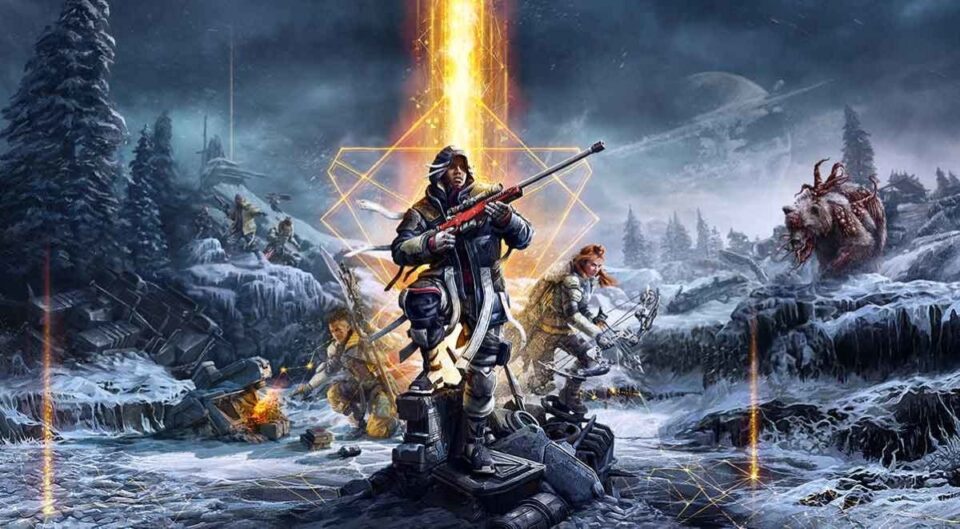 Eurogamer revealed the developer has been sold to Behaviour Interactive for an undisclosed sum and is now working on a new project.

The PC version of Scavengers will be maintained by a small team at Improbable, while the console versions — which were being tested in a closed alpha — have been cancelled.

According to Eurogamer, Scavengers’ concurrent player numbers on Steam have mostly sat in the low hundreds since it entered Early Access in May 2021.

Midwinter Entertainment was formed in December 2016 by a group of former Halo developers, with Scavengers heavily inspired by their work on Halo 5’s Warzone mode.

Improbable originally acquired Midwinter in 2019. At the time, Scavengers was the poster child for what its SpatialOS technology could do for video games, but the company has since pivoted to concentrate on the metaverse (something we discussed extensively with CEO Herman Narula).

Back in February, Improbable sold Inflexion — its internal studio headed up by former BioWare general manager Aaryn Flynn — to Tencent for an undisclosed sum.

The studio is currently working on Nightingale, a survival game with a Victorian fantasy setting. While the title is multiplayer, Flynn told GamesIndustry.biz last year that it’s a “more intimate, single-player or small group player experience” that does not require the level of cloud computing Improbable focuses on.

Regarding the Midwinter sale, Narula told Eurogamer: “As part of our announced focus on the metaverse, Improbable announced the divestment of its non-metaverse focused content teams at the start of the year.

“We are really excited to have found partners who we believe can provide a fantastic home for the Midwinter team. We are very pleased to see Midwinter go with Behaviour, both from the common ability they have and for the cultural fit we have observed all along our discussions.

“The work done by the Midwinter team over the past three years has been phenomenal and we wish this team all the very best and will be looking forward to seeing their upcoming projects to life.”

Improbable still owns two games-related businesses, although these are developing technology rather than games.

The Multiplayer Guys was acquired in 2019, followed by online game hosting company Zeuz a year later.

Improbable has confirmed to GamesIndustry.biz that both will continue to be part of the company.

The winding down of Scavengers marks yet another example of SpatialOS-powered games struggling to gain traction.

Roe is over. Prison sentences are on the way.