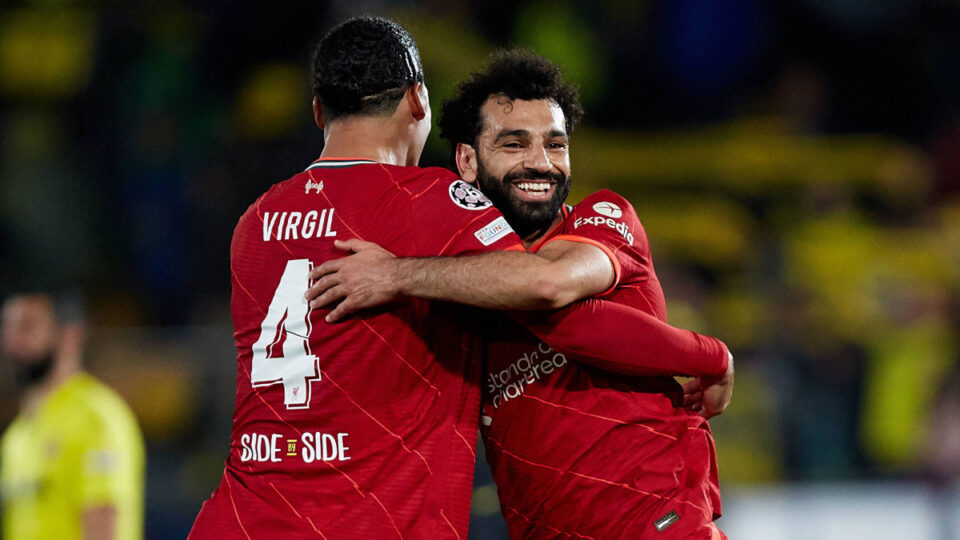 Liverpool fans can breathe a sigh of relief.

Manager Jürgen Klopp confirmed Monday that star forward Mohamed Salah and vital center back Virgil van Dijk will be fit and ready to play in the Champions League final after both limped off from Saturday’s FA Cup final triumph vs. Chelsea.

Both players will miss Tuesday’s Premier League match at Southampton, where a defeat would clinch the title for Manchester City with a game to play, but they could feature in Sunday’s league finale vs. Wolves and will certainly be fit for the May 28 European final vs. Real Madrid in Paris, barring any setbacks along the way.

“They are both O.K. So, the target would be for both that they can be involved again on the weekend,” Klopp said at his pre-match press conference. “Properly involved, bench or whatever and a few minutes or start, I don’t know, we will see that, because that would then be perfect for the game [Champions League final].

“But if not then we take each day afterwards. But we are very positive, or [have] no doubt about the final. I’m pretty realistic about the Wolves game, but tomorrow rather not.”

Salah was forced out vs. Chelsea in the 33rd minute with an apparent groin strain, while van Dijk came off after 90 minutes before exiting prior to extra time with a muscle injury of his own.

Liverpool is seeking a cup treble after already having won the League Cup and FA Cup. It remains alive in the quest for an unprecedented quadruple but would only be able to pass Man City for the title with some help from Steven Gerrard’s Aston Villa, which plays at the Etihad in the season finale.