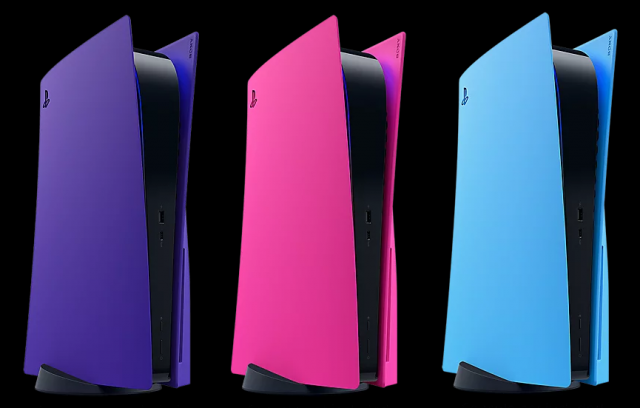 The new PS5 covers are available for pre-order on the PlayStation website for $54.99 each with a June 17 release date. The covers will be available in the US, UK, France, Germany, Belgium, Netherlands, and Luxembourg.

Check out the new PS5 console covers below:

A life-long and avid gamer, William D’Angelo was first introduced to VGChartz in 2007. After years of supporting the site, he was brought on in 2010 as a junior analyst, working his way up to lead analyst in 2012. He has expanded his involvement in the gaming community by producing content on his own YouTube channel and Twitch channel dedicated to gaming Let’s Plays and tutorials. You can contact the author on Twitter @TrunksWD.

With no fuel and no cash, Sri Lanka keeps schools closed