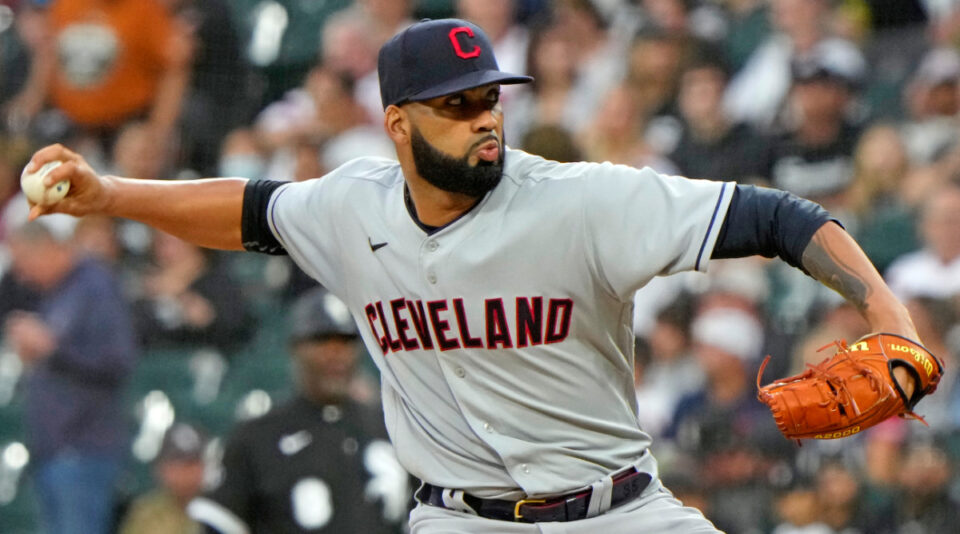 A 25-year-old right-hander acquired from Cleveland in November, Mejía had a 23.14 ERA during a pair of relief appearances for the Brewers on May 11 and 14. He had a 0.84 ERA in nine games with Triple-A Nashville.

Stanozolol is a synthetic steroid derived from testosterone.

Mejía made his major league debut with the Indians on May 21 last year and went 1-7 with a 8.25 ERA in 11 starts and six relief appearances.

He was placed on the restricted list Tuesday and will lose about half his salary. His contract calls for him to earn $701,900 while in the major leagues and $160,800 while in the minors.

Mejía and Baltimore pitcher Matt Harvey, who also was suspended on Tuesday, raised to six the number of players suspended this year under the major league drug program.

Brewers catcher Pedro Severino was suspended for 80 games on April 5 following a positive test for the performance-enhancing substance Clomiphene, a women’s fertility drug used by some athletes to counter side effects of steroids use.

More MLB Coverage:
• The Yankees Are the Class of MLB This Season
• MLB Power Rankings: The Dodgers Are Finally Dethroned
• How Concerned Should We Be About These Struggling Shortstops?
• Hitter, Pitcher, Prankster: Shohei Ohtani Is a Triple Threat
• Five-Tool Newsletter: Gleyber Torres Is Better Than Ever