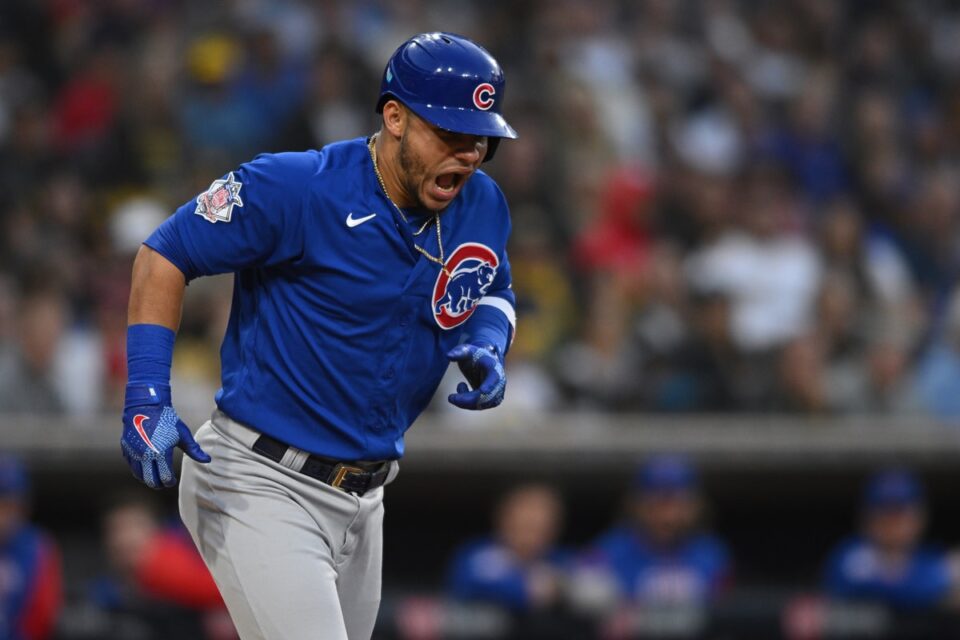 The Cubs got their third straight win on Monday night when they used an eight-run first inning to knock off the Pirates.

How to Watch Pittsburgh Pirates at Chicago Cubs Today:

The Cubs got hot in the first inning and scored six runs with two outs in a first-inning that was capped by Willson Contreras’ grand slam. It was his 100th career home run and put an exclamation point on a huge first inning.

Wade Miley got his first win in a Cub uniform as he went seven strong innings giving up just a single hit.

The Pirates’ bats were quiet again on Monday, a day after they beat the Reds 1-0 despite being no-hit. They did get three hits on Tuesday, but the big early inning for the Cubs did them in.

The Pirates will look to get back in the win column on Tuesday when they send JT Brubaker to the mound. Brubaker has struggled this year going 0-3 with a 5.34 ERA.

The Pirates hope he can be better as they try and even their series with the Cubs.

Danish police arrest one in connection with shooting at Copenhagen mall