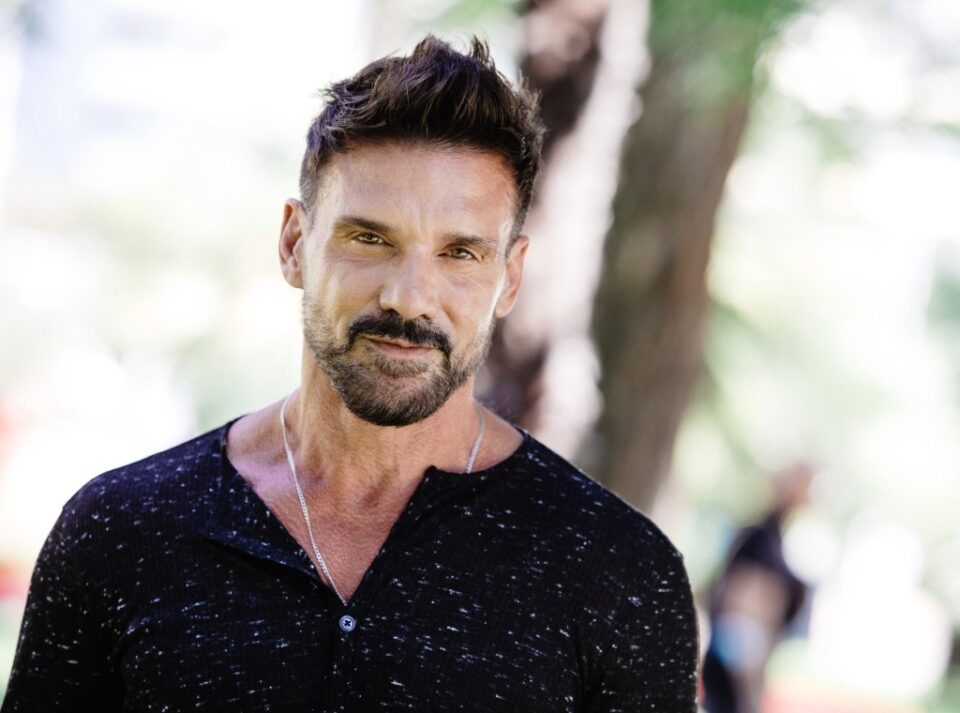 Sombra sees a Colombian cartel come up against the single most dangerous threat to its drug smuggling operation: a decorated police dog. When it kidnaps the animal, the dog’s handler must beat the odds to rescue his beloved companion from the clutches of Colombia’s most notorious criminal organization.

Tab, Pierre Morel and Tuffin will produce on behalf of SPI. Michael and Jeeny Miller of Miller Way will serve as executive producers. Negret directs from a script he wrote with Daniel Negret (Possessor, The Protege).

In Merciless, when his wife is possessed by a malevolent spirit, the government’s top interrogator seeks vengeance on those who were closest to the entity in its previous life in order to drive it out of her body, only to discover that everything is not what it appears to be.

“The strength of these packages is a direct result of the fact that they were ideas that originated here, were developed by Sentient filmmakers and are now being sold, financed and produced internally,” said Tab and Tuffin. “This continuous flow is central to Pierre Morel’s goal of providing artists with a one-stop shop for elevated, commercial and genre films which will at the same time ensure a high level of quality control for the marketplace.”

Next up for SPI partners Morel, Tab and Tuffin is Canary Black, starring Kate Beckinsale, which is currently being sold, financed and produced by Anton.

Negret is repped by Sentient, Paradigm and attorney Eric J. Feig. Raba is repped by Impression Entertainment and Gersh. Melchior is repped by CAA and Brave Artists Management.

Grillo is represented by CAA, Management 360, 42West, and Paul Hastings. O’Donnell is repped by Eric Williams at Zero Gravity Management and the law firm of Miloknay Weiner.

The DOJ threw the Jan. 6 committee a lifeline heading into the midterms. It didn’t take it.

Tycoon who vanished from Hong Kong is being tried in China, Canadian government says