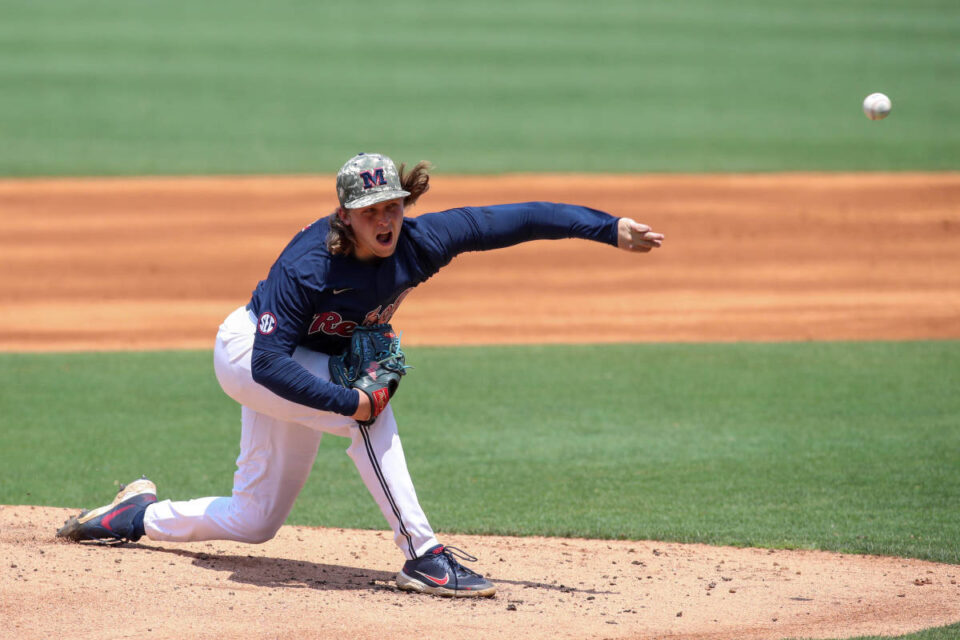 UCLA and Oregon State will battle it out over the next three days for the top seed in the conference tournament which begins next week.

How to Watch UCLA at Oregon State in College Baseball Today:

Live stream the UCLA at Oregon State game on fuboTV: Start with a 7-day free trial!

UCLA comes into this weekend’s series after losing 8-1 to non-conference opponent UC Irvine on Tuesday. Although the Bruins recorded seven hits in the game, only one runner made it home. In what seems like preparation for postseason play, the Bruins also used a season-high nine pitchers in the defeat. While none of them had stellar performances, sophomore Caedon Kottinger had the best performance of the nine in his UCLA debut.

Oregon State will be looking to bounce back in this weekend’s series after losing its last two games to Arizona in last weekend’s Pac-12 series. While the Beavers were able to pick up a 12-9 win in the first game, the second resulted in a 5-2 loss while the third was a 10-5 loss.

With Pac-12 tournament play beginning on Wednesday, these two teams will need all the prep they can fit in over the next three games as they battle it out for the top seed.

3 Keys: Blues at Avalanche, Game 2 of Western Second Round

Ahead of elections, Nicaragua government takes over five opposition-held towns

Oliveira says Khabib has ‘been talking too much’, wants to fight him after beating Makhachev