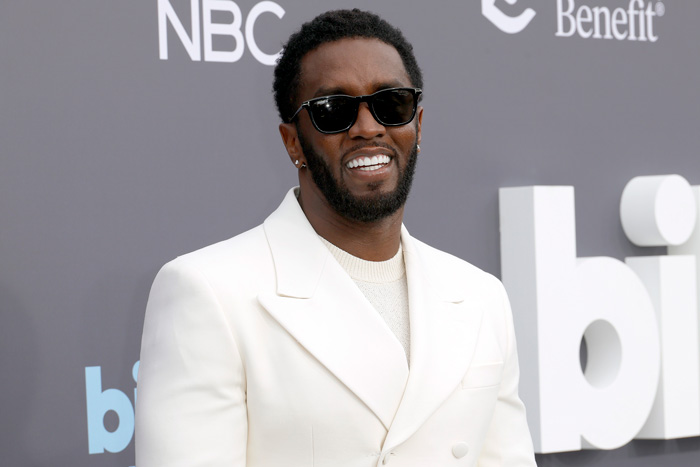 Sean “Diddy” Combs will receive the Lifetime Achievement Award at the 2022 BET Awards.

The hip-hop icon will be honored for his three-decade career in entertainment during the awards show on June 26, according to The Hollywood Reporter.

The award “honors industry giants who have not only significantly shaped culture through their extensive careers, but who have also been transformative leaders that consistently inspire generations by setting a true standard of excellence,” BET said.

The 52-year-old mogul, whose Bad Boy Records remains one of the most influential hip-hop labels of all time, recently launched his R&B label Love Records where he will release his new album. He debuted his new single “Gotta Move On” featuring Bryson Tiller at last month’s Billboard Music Awards.

“Diddy has always been a pioneering force in our community, breaking barriers, achieving unprecedented heights, blazing new trails, and, in so doing, raising the bar for all of us,” BET CEO Scott Mills said. “His virtuosity is matched only by his range — from music to media, culture, business and philanthropy — Diddy has exemplified Black excellence. We are delighted to have this opportunity to use our biggest stage to recognize the extraordinary accomplishments of our friend Diddy.”

Hosted by Taraji P. Henson, the 2022 BET Awards will air live on Sunday, June 26 at 8 p.m. ET from the Microsoft Theater in Los Angeles.

Doja Cat leads with six nominations, followed by Drake and Ari Lennox with four each.

Blizzard Confirms Acquisition Of Proletariat, Aims To Hire “Hundreds” More In Next 2 Years To Support WoW