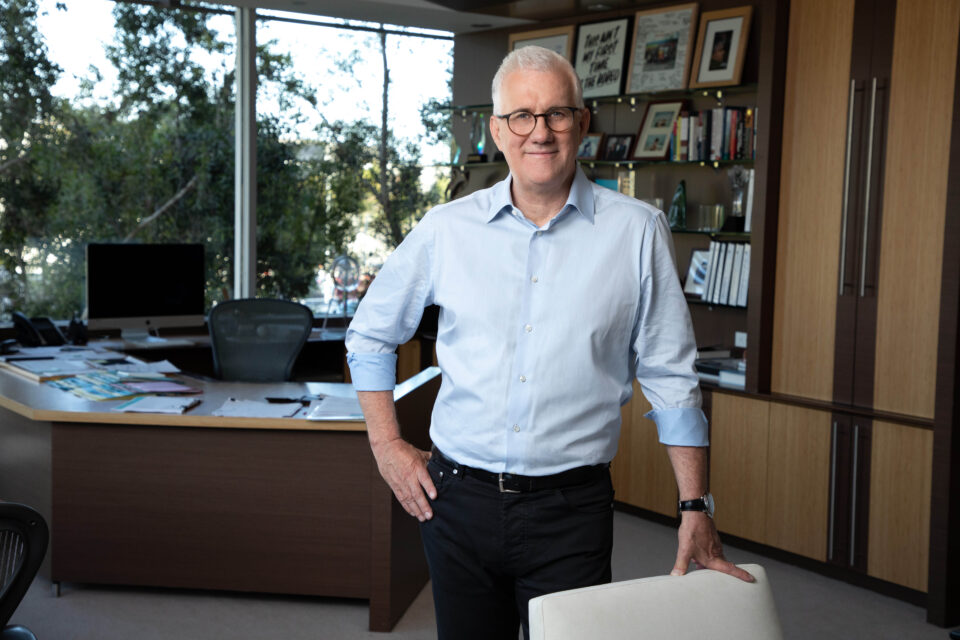 Participant Media CEO David Linde has said he is “energized” by the number of production and distribution companies who are now committed to social change.

Spotlight, Judas and the Black Messiah and American Factory producer Participant was founded by Jeff Skoll in 2004 with a commitment to producing entertainment with socially relevant themes and Linde praised a range of major outfits for “doing what we do in a very specific way.”

He singled out Bron for co-producing Oscar nominee Judas and the Black Messiah, eOne for distributing Participant’s Dark Waters and helping bring a movie to the European Parliament that was “engaged in social change,” and Lionsgate for its work on Wonder and effective sequel White Bird: A Wonder Story.

“People are beginning to understand the value of engagement and that is what we are trying to do,” Linde told a Banff audience. “There are lots of people doing what we do in a very specific way and I guess we started it.”

Linde went on to say he is “energized” by the way in which more companies have embraced social change over time.

Having joined Participant in 2015 from Arrival producer Lava Bear Films, he explained how the company pivoted during the pandemic when narrative films were difficult to produce.

Instead, the company produced a series of Public Service Announcements about the pandemic including one using Sesame Street characters, a series of shorts on hand-washing with the cast of Contagion and The First Wave, a doc about healthcare workers led by Dr. Nathalie Dougé.

The Oscar Board of Governors member said Participant “sees ourselves as a partnership company linking with the great artists, distributors and impact organizations in the world.”

Next up for Participant is Shirley Chisholm biopic Shirley starring Regina King.

Coinbase to cut 1,100 jobs amid turmoil in crypto markets