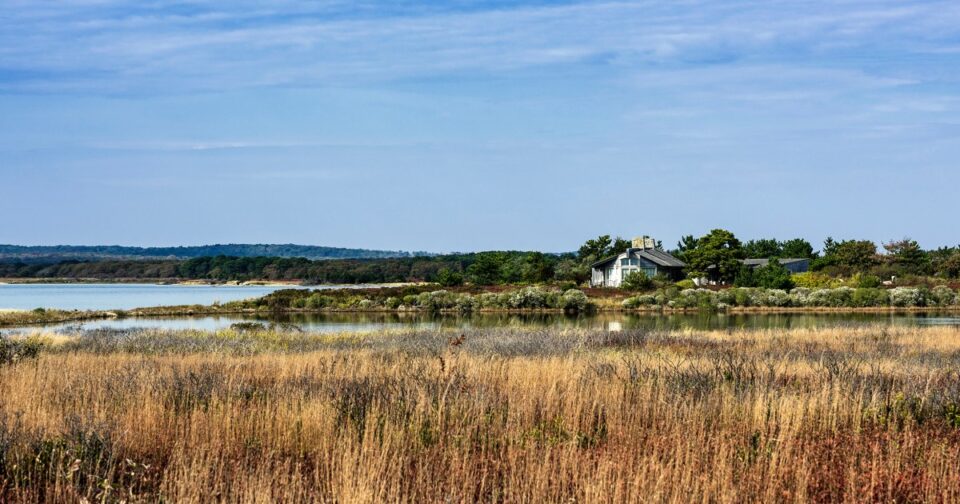 An avian flu outbreak may be the reason hundreds of dead birds have washed up on Martha’s Vineyard, animal control officials said this week.

“We have had hundreds of dead Cormorants washing up all over the island,” Tisbury Animal Control reported on Tuesday, adding that some of the deceased birds have been collected and sent to the Massachusetts Division of Fisheries and Wildlife for testing.

The officials fear the phenomenon is part of a greater worldwide bird flu crisis. In the U.S. alone, more than 40 million birds have been killed in commercial and backyard poultry flocks across 36 states so far this year.

In a statement, Tisbury Animal Control agency urged people to steer clear of the dead birds.

“Keep your dogs leashes if on beaches so they do not get contaminated,” the agency said. “Take care when going in water, many are floating in seaweed etc.”

The bird deaths on Martha’s Vineyard have also drawn the attention of officials at the U.S. Department of Agriculture, who are examining some of the samples.

“We do have some samples currently at the laboratory for disease testing but we haven’t received any results yet,” the USDA’s Animal and Plant Health Inspection Service said in a statement Wednesday.

The strain of bird flu suspected in the cormorant deaths, known as Highly Pathogenic Avian Influenza H5N1, is considered a low risk to people. Bird flu viruses in general “do not normally infect humans,” according to the Centers for Disease Control and Prevention. Just two U.S. cases have been reported, both in people who had contact with infected poultry.

But the virus is a major threat to many bird species. Although poultry has been hit hardest, more 1,600 dead wild birds have tested positive across the U.S., according to the USDA.

That includes vultures, terns, pelicans, bald eagles, hawks and geese. Cases have been detected in some mammals, like foxes, cats and pigs, as well.

Tisbury Animal Control said it’s aware of “shearwaters and eiders washing up on Massachusetts and Rhode Island beaches” as well as a disturbing recent die-off of great skua on the Shetland Islands, north of Scotland.

“This new strain of Avian Influenza (HPAI) is hitting bird colonies very hard and we could be looking at a major shift in bird populations that may take years to recover from,” the agency’s statement said.

Thousands desperate for food, medicine and shelter after Afghanistan earthquake kills at least 1,000

Biden’s ICE nominee withdraws from consideration after languishing in Senate