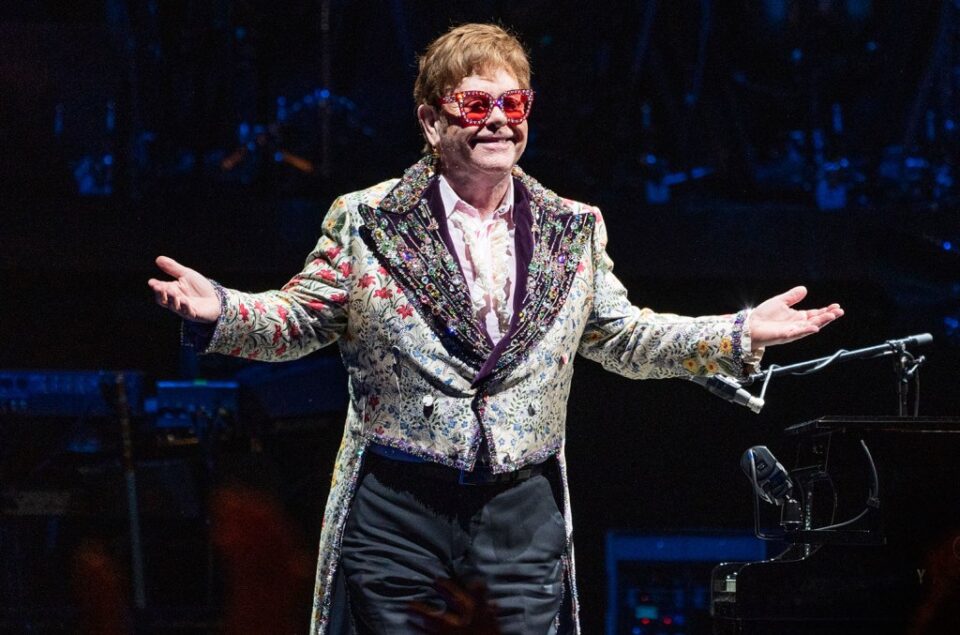 The brand new exercise initiative creates curated playlists of music by a single artist — from John to Katy Perry to Prince to Daft Punk — to soundtrack users’ workouts.

“I am honored to have my music curated into playlists for Apple Fitness+ workouts in hopes of inspiring people around the world to move together, as we collectively celebrate Pride Month,” the iconic singer-songwriter offered in a statement to People. “Music universally brings people together and now more than ever, it’s important to champion our diversity and love people for who they are.”

Each Monday for the next four weeks, new types of workouts will be programmed into Fitness+ ranging from cycling and HIIT to yoga, strength training, treadmill and even dance. For its first iteration, Sir Elton’s music is set to the yoga workout, where trainer Molly Fox utilizes his classic hits like “Tiny Dancer,” “Daniel,” “Your Song,” “Blessed” and more.

During Pride Month, the five-time Grammy winner is also continuing his advocacy work through his namesake nonprofit. “I’m proud that at the Elton John AIDS Foundation, we stand to end neglect and discrimination against the most vulnerable communities,” he added to People.

John is currently working on his upcoming documentary for Disney+ titled Goodbye Yellow Brick Road: The Final Elton John Performances and the Years that Made His Legend. The film will culminate in the singer’s final stop on his farewell tour of North America this November at Dodger Stadium in L.A.

Get weekly rundowns straight to your inbox

Why is there a pilot shortage? Start with ageism

These Sexy ’90s Movie Scenes Will Make You Sweat

Hong Kong in limbo 25 years after British handover to China

These Sexy ’90s Movie Scenes Will Make You Sweat