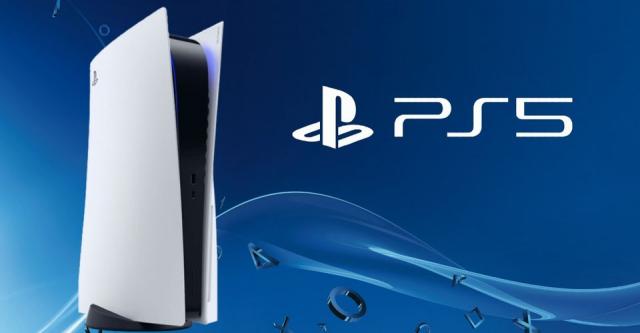 Sony Interactive Entertainment has told German website GamesWirtschaft it won’t be attending Gamescom 2022, which is set to take place in Cologne, Germany from August 24 to 28.

Gamescom organizers have previously stated that over 250 companies will attend this year. So far only Bandai Namco, THQ Nordic, and Koch Media have confirmed to be attending.

Gamescom 2022 will be a hybrid event as it will take place in person and online. It kicks off on August 23 with the Gamescom Opening Night Live showcase.

Consumers Ready to Support Sustainability Efforts, But Many Sense Greenwashing

CVS limits purchases of ‘morning after’ pills to ensure supply