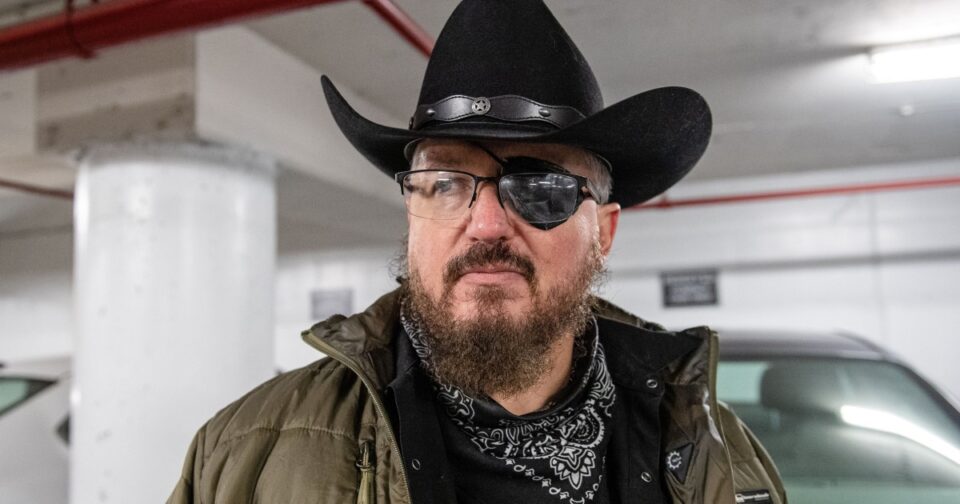 WASHINGTON — U.S. prosecutors asked a judge on Wednesday to launch an ethics inquiry into whether defense lawyers for prominent members of the right-wing Oath Keepers are improperly allowing an attorney closely allied with former President Donald Trump to help pay their legal fees.

The Justice Department’s court filing cited media reports alleging that the legal fees for Oath Keepers leader Stewart Rhodes are being paid by Defending the Republic, an entity controlled by Sidney Powell, an attorney who played a key role in Trump’s attempt to overturn his election defeat. The group is also paying fees for Oath Keeper defendants Kelly Meggs, Connie Meggs and Kenneth Harrelson, it said.

The payments, if true, could violate professional conduct rules limiting compensation methods for attorneys in the District of Columbia, prosecutors said.

Under those rules, defense lawyers must only accept payments from their own clients, unless three conditions are met: The client must give informed consent, information related to the representation must be protected, and the third-party fee arrangement cannot cause “interference with the lawyer’s independence of professional judgment or with the client-lawyer relationship.”

Powell did not immediately respond to a request for comment.

Rhodes and the Oath Keepers are due to go to trial in September over charges of seditious conspiracy for their alleged roles in the attack on the U.S. Capitol on Jan. 6, 2021.

More than 840 people have been charged with taking part in the Capitol riot in which Trump supporters tried to prevent certification of his 2020 loss to Democrat Joe Biden, attacking police and sending lawmakers scrambling for safety.

“The government is filing this motion because it has an interest and an obligation to ensure it represents its client, the United States,” prosecutors wrote on Wednesday. “Those duties include raising potential conflicts with the Court as they arise.”

PlayStation to Skip Gamescom in August

Someone loaded Doom onto a McDonald’s self-order kiosk

Deadline passes and one in 10 Army National Guard soldiers still unvaccinated for Covid. Will they be expelled?