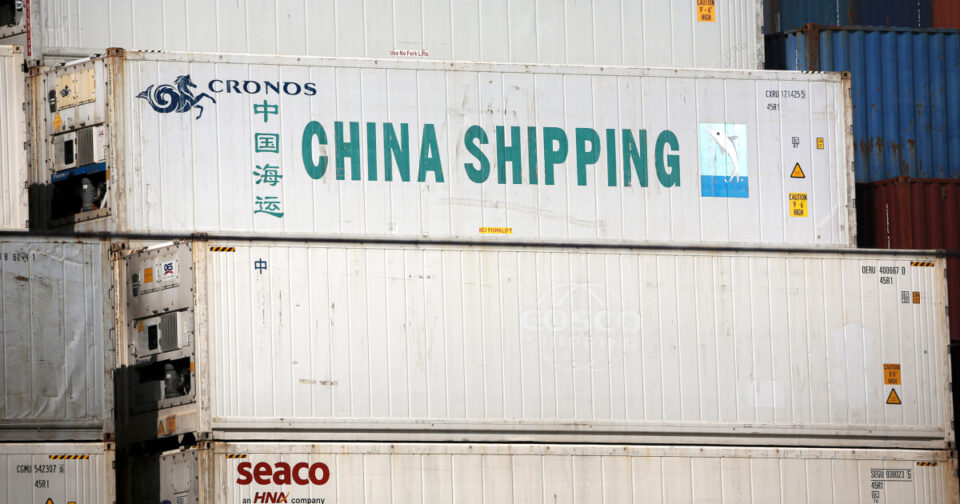 WASHINGTON — U.S. Secretary of State Antony Blinken said on Tuesday that the United States is rallying its allies against forced labor as it begins implementing an import ban on goods from China’s Xinjiang region, where Washington says Beijing is committing genocide.

CBP has said it is ready to implement the law’s “rebuttable presumption” that all goods from Xinjiang, where Chinese authorities established detention camps for Uyghurs and other Muslim groups, are made with forced labor and barred from import unless it can be proven otherwise.

The agency has said a very high level of evidence would be required for importers to receive an exception to the law.

“We are rallying our allies and partners to make global supply chains free from the use of forced labor, to speak out against atrocities in Xinjiang, and to join us in calling on the government of the P.R.C. to immediately end atrocities and human rights abuses,” Blinken said in a statement, referring to China by its formal name, the People’s Republic of China.

“Together with our interagency partners, we will continue to engage companies to remind them of U.S. legal obligations,” he said.

China denies abuses in Xinjiang, a major cotton producer that also supplies much of the world’s materials for solar panels.

“With this so-called law, the United States is trying to create forced unemployment in Xinjiang and to push for the world to decouple with China,” Wang said.

Beijing initially denied the existence of any detention camps, but later admitted it had set up “vocational training centers” necessary to curb what it said was terrorism, separatism and religious radicalism in Xinjiang.

Last week, CBP issued a list of Xinjiang entities presumed to be using forced labor, which includes textile, solar-grade polysilicon, and electronics companies. It has said imports from other countries would be banned if related supply chains include Xinjiang inputs.

The United States, Britain and other countries have called for the United Nations’ International Labour Organization to set up a mission to investigate alleged labor abuses in Xinjiang.

Human rights groups and trade associations that support U.S. domestic producers have warned that Xinjiang inputs could find their way into solar imports from other countries, given the difficulty of verifying supply chains in China.

Earlier in June, Biden waived tariffs on solar panels from four Southeast Asian nations, which Coalition for a Prosperous America said showed his administration was not serious about cracking down on forced labor.

CBP could need two years to ramp up enforcement, the breadth of the task making it potentially more difficult than the post-9/11 effort to track terror financing, said Alan Bersin, a former CBP commissioner who is now executive chairman of supply chain technology company Altana AI.

“It comes close to panic in C-suites all across the country where huge enterprises really don’t have visibility into their supply chains aside from the direct supplier,” Bersin said.