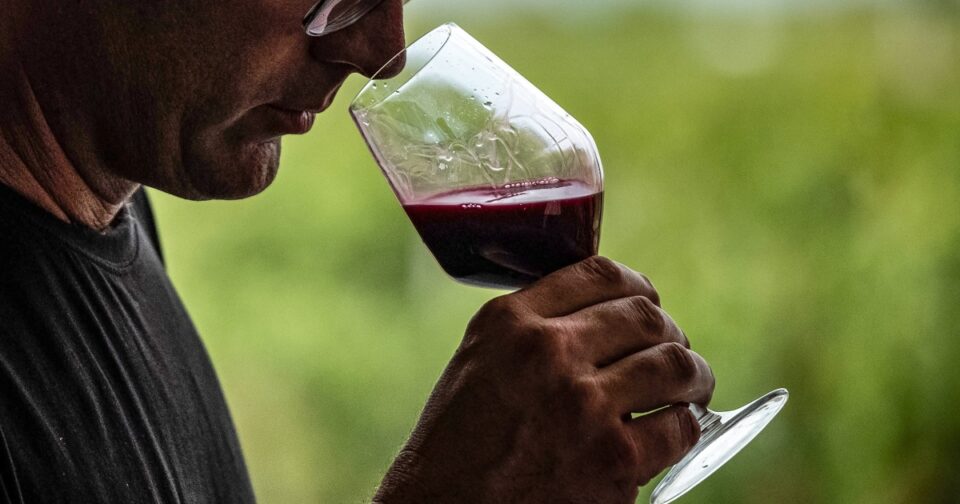 Hundreds of people across the country, most of them elderly, were defrauded out of more than $13 million in an elaborate scheme that promised big returns on wine and whiskey investments, federal authorities said.

The allegations were detailed in an affidavit following the arrest of Casey Alexander, a British citizen, on June 14. He faces charges of conspiracy to commit wire fraud, according to court documents filed in the U.S. District Court for the Northern District of Ohio.

Alexander and “other unknown co-conspirators” in the scam run out of the U.K. allegedly used three businesses — Charles Winn LLC, Windsor Jones LLC and Vintage Whisky Casks — in the scheme. An FBI agent said the defendants would cold call people throughout the U.S. and convince them to invest in rare dessert wines that would increase in value over time.

“Using aggressive and deceptive tactics promising large returns on wine and whiskey investments, Defendants were able to convince victims to wire funds or make checks out to the Suspect Companies to invest in purported wine or whiskey,” the affidavit states.

None of the victims ever received their return, the FBI said.

One victim, an 89-year-old man from Highland Heights, Ohio, was defrauded out of more than $300,000 over an 18-month period, according to the affidavit. The unidentified man mailed checks to Charles Winn LLC and sent wire transfers when directed to by the defendants, the affidavit states.

The man’s son, who has power of attorney, contacted the police after learning that his father had been scammed.

A police investigation uncovered similar complaints from victims across the country. The FBI said the defendants used fake names, such as Elliot Stewart or Robert Wilson, and talked in British accents. The defendants would tell the victims that the companies had offices located in Delaware, according to the affidavit.

The victims were told that the companies “could identify and purchase a portfolio of fine wines and or whiskeys on behalf of investors” which would be held in a warehouse in the U.K. and sold for profit, the affidavit states.

Another victim, a 73-year-old from Grandville, Michigan, wired $25,560 to Charles Winn LLC under the belief that they were investing in rare wines, according to the affidavit. The victim, who was told they would receive a potential return of 35% to 40%, then invested another $60,000.

According to the affidavit, the victim said they invested because of how convincing the defendant was.

Alexander allegedly cold-called a third victim in 2020 and convinced the person to buy about $22,000 worth of whiskey from Vintage Whisky Casks, the affidavit states. After an in-person meeting with Alexander, the victim mailed a check for $100,000 to buy more whiskey. However, the victim was contacted by the FBI and was able to prevent the check from being cashed.

The scheme came crashing down with the help of an inside witness. The FBI said they were able to prevent nearly $470,000 from being deposited into accounts linked to the companies.

Federal authorities said they have identified more than 150 victims in the U.S. and have been able to return about $250,000 of the $13 million invested by the victims.

Alexander was released on $50,000 bond, according to court records. His attorney could not immediately be reached on Wednesday.

Biden’s ICE nominee withdraws from consideration after languishing in Senate