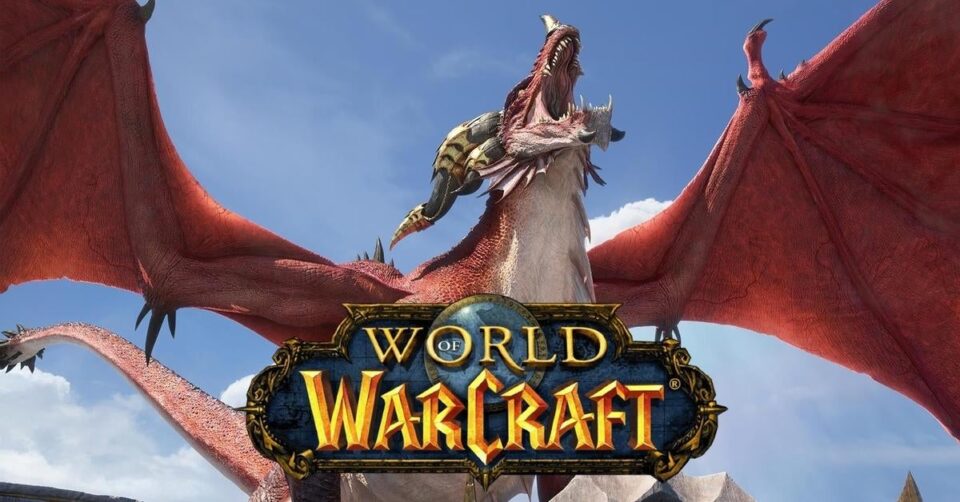 Blizzard Entertainment has finally revealed when the latest expansion for World of Warcraft, entitled Dragonflight, will actually be releasing. Earlier this year, Blizzard revealed World of Warcraft: Dragonflight in a new trailer to go along with a slew of initial details about what the latest add-on content would have in store. And while it wasn’t said at the time when Dragonflight would actually be launching, the longtime video game publisher has now given us a broad release window to go by.

As of this moment, Blizzard has said that World of Warcraft: Dragonflight is poised to launch at some point before 2022 comes to a close. For now, no further windows within 2022 have been given, but the plan is to release this expansion before the year comes to a close.

To coincide with this announcement, Blizzard has also let loose pre-orders for World of Warcraft: Dragonflight this week. The expansion is available to buy in three different iterations, with the base version retailing for $49.99. The Heroic Edition is then priced at $69.99 while the Epic Edition costs $89.99. More details on what can be found in each of these versions of Dragonflight can be found on the WoW website right here.

As some fans have been quick to point out, it’s a bit surprising that World of Warcraft: Dragonflight is actually slated to launch this year. In the past, Blizzard has held public alpha or beta tests with its expansions pretty far in advance of releasing them. At this point, no such beta period for Dragonflight has been officially scheduled, although we do know that one is set to happen in the future. Whether or not Dragonflight could slip into 2023 remains to be seen, but for the time being, we should continue to assume that it will arrive at some point in the coming months.

Are you going to be playing World of Warcraft: Dragonflight for yourself when it releases later in 2022? And how do you think that this expansion is looking to stack up against Shadowlands? Let me know for yourself either down in the comments or reach out to me on social media at @MooreMan12.

PlayStation will not be in attendance for Gamescom 2022

Dogwoof Ramps Up Move Into Production By Partnering With Australia’s WildBear; Hummingbird Doc ‘Fastest Thing On Wings’ First Project On...

Blizzard Confirms Acquisition Of Proletariat, Aims To Hire “Hundreds” More In Next 2 Years To Support WoW

Eddie Hearn interested in Cris Cyborg or Holly Holm fight for Katie Taylor next: ‘It’s something different and Katie’s earned...