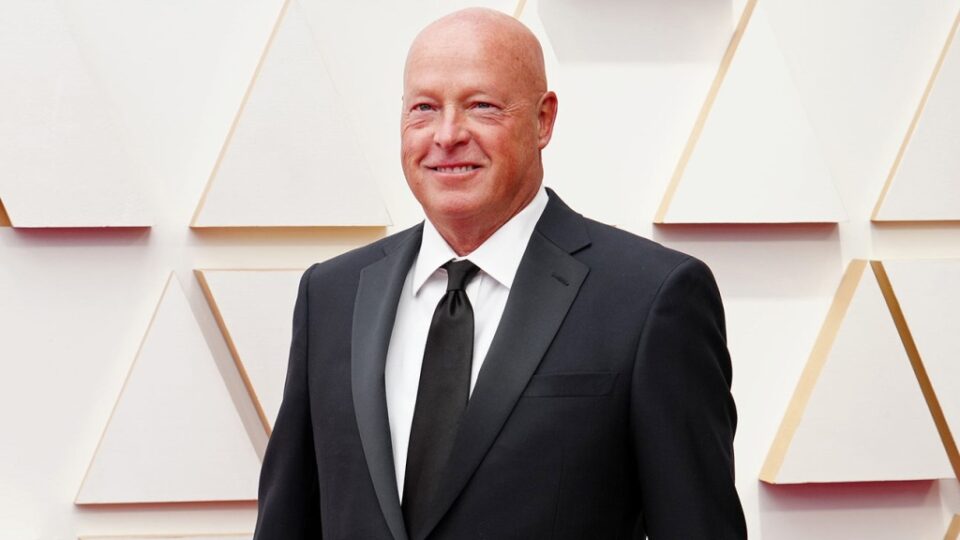 The Walt Disney Co. is sticking with Bob Chapek.

The CEO, who took over from the well-liked Bob Iger just a month before the novel coronavirus pandemic disrupted the world (and of course nearly every line of Disney’s business), has agreed to a new long-term contract to continue leading the entertainment giant.

Disney’s board of directors announced the new three-year contract extension Tuesday, saying the decision was “unanimous.” The new contract begins on July 1, and runs into 2025. The board had previously said that Chapek “and his leadership team have the support and confidence of the Board,” in the wake of Chapek’s decision to oust general entertainment chief Peter Rice and elevate Dana Walden to the top content role.

“Disney was dealt a tough hand by the pandemic, yet with Bob at the helm, our businesses—from parks to streaming—not only weathered the storm, but emerged in a position of strength,” said Susan Arnold, chairman of the board, in a statement. “In this important time of growth and transformation, the Board is committed to keeping Disney on the successful path it is on today, and Bob’s leadership is key to achieving that goal. Bob is the right leader at the right time for The Walt Disney Company, and the Board has full confidence in him and his leadership team.”

“Leading this great company is the honor of a lifetime, and I am grateful to the Board for their support,” Chapek added. “I started at Disney almost 30 years ago, and today have the privilege of leading one of the world’s greatest, most dynamic companies, bringing joy to millions around the world. I am thrilled to work alongside the incredible storytellers, employees, and Cast Members who make magic every day.”

Chapek’s future at the company had been in some question, with his contract set to expire in early 2023, and a window to renew or begin looking for a successor closing. The board’s decision Tuesday left little doubt that it was committing to his vision for the company, adding in its announcement that Chapek “has set Disney on a course to lead the entertainment industry well into the company’s next century, with a keen focus on storytelling excellence, innovation, and audiences.”

Chapek’s $2.5 million base salary will remain unchanged in the new deal, however, his annual long-term incentive stock grant will be increased rom $15 million to $20 million, with 60% of that grant being performance-based RSUs.

Iger stuck around at the company even after stepping aside as CEO, remaining on its board and serving as executive chairman. Once Iger officially departed at the end of last year, Chapek took a more active approach at the company, filling a number of senior roles that had been held by close Iger advisers, and outlining new “strategic pillars” for the company in a memo to staff.

But Chapek’s tenure has also had its share of tumult. The company’s (lack of a) response to Florida’s so-called “Don’t Say Gay” bill outraged employees, and Republican politicians and conservative media pounced when the company did weigh in with its opposition. Florida ultimately voted to strip Disney of its special tax district, though the ultimate outcome of that bill remains unclear.

And Chapek’s new organizational structure, which was meant to lean the company into streaming, rubbed some creative executives the wrong way, shifting P&L lines in a way that the company did not operate previously, and giving Kareem Daniel, a top Chapek deputy, outsized influence at the company.

But the contract extension also keeps Chapek at the helm through what will be a pivotal period for Disney+, the company big streaming bet. The company has goal of reaching 230 million to 260 million subscribers to its Disney + streaming service by September 2024 (though a cricket deal in India is throwing that target into question) and Chapek’s new deal will see him manage those expectations, and presumably set new targets going forward.

John Leguizamo Slams James Franco’s Casting as Fidel Castro: ‘He Ain’t Latino! How Is This Still Going On?’