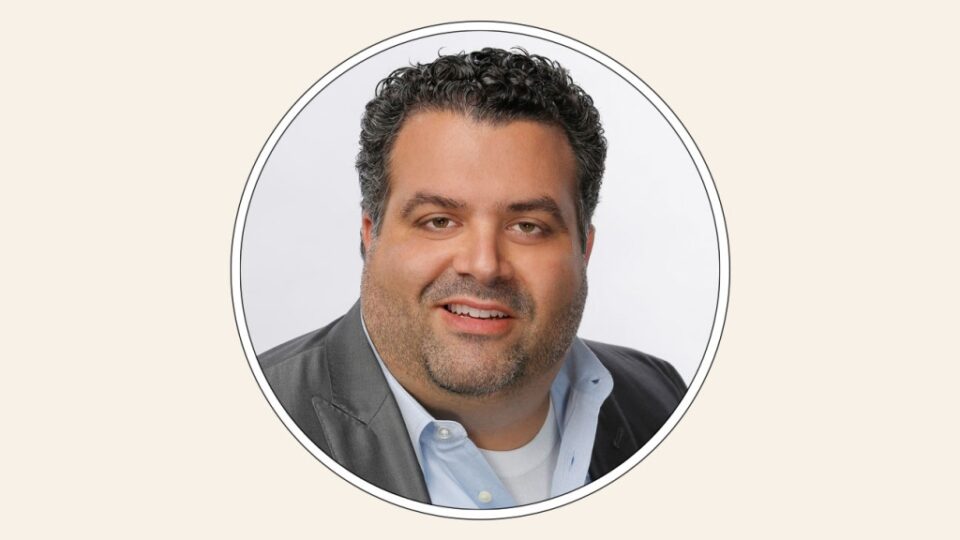 NBCUniversal is promoting one of its unscripted executives.

In his new post, Reuven will take on oversight of development for select documentary and lifestyle programming for NBC, Peacock and the cable properties under the NBCU Television and Streaming umbrella.

During his time at Oxygen, Reuven was a key player in rebranding the network as Oxygen True Crime and developing several of its series, including Homicide for the Holidays, Mark of a Serial Killer and Killer Siblings. He’s also the executive in charge of production for Peacock’s Hart to Heart, Olympic Highlights With Kevin Hart and Snoop Dogg, WWE Evil and other shows.

Reuven has also worked as a producer on a number of unscripted and talk series, ranging from Dr. Phil to CBS’ Kid Nation to Food Network’s Chef Wanted With Anne Burrell.

Musk says Twitter deal could move ahead with ‘bot’ info

4 Return-To-Office Annoyances And How To Reduce Them