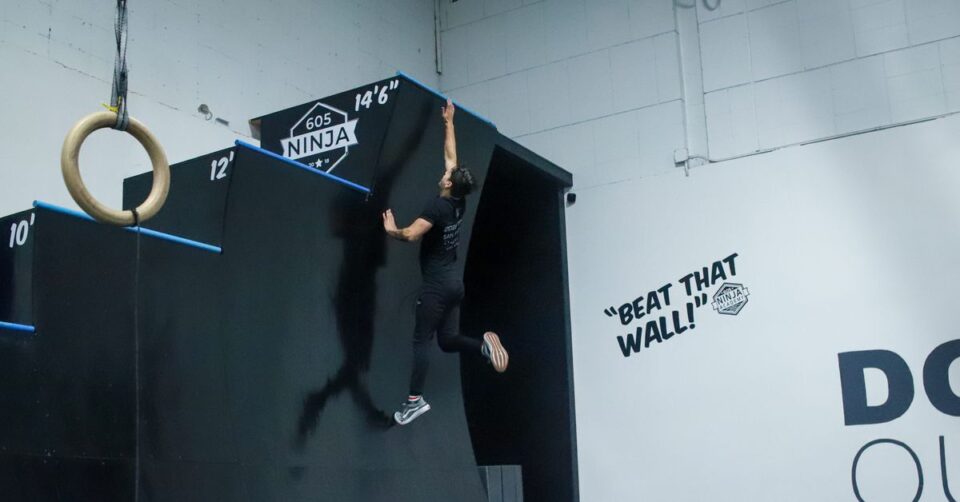 The International Olympic Committee is trying to find ways to get younger sports fans to tune in, and that’s resulting in a lot of new sports being added to the slate. “Breaking,” or competitive breakdancing is making its debut in Paris in 2024, and sights are already being set on Los Angeles 2028, where Ninja Warrior could become an official part of the games.

Officially being referred to as “obstacle racing,” the inspiration is pure ninja. Competitors would need to race through a series of strength and agility-based obstacles to reach a finish line. Unfortunately for excited would-be Olympic ninjas, it’s not being mentioned as a standalone sport — at least not yet.

The initial introduction of obstacle racing to the Olympics would be as the fifth event of the modern pentathlon, the five discipline event which has been a staple of the games since 1912. As it stands the sports featured in the modern pentathlon are fencing, swimming, show jumping, shooting, and running. Obstacle racing would replace the equestrian element of the pentathlon, where it would better represent a modern well-rounded athlete than a horse-based event, which was far more pertinent back at the advent of the games to now.

One motivating factor for making the switch is to throw modern pentathlon a lifeline. The event if often listed as a potential sport to be replaced at the games, with many believing there’s functionally little point in having the five sport contest when individual events and the 10 sport decathlon. The governing body over decathlon, Union Internationale de Pentathlon Moderne (UIPM), announced that testing would begin as quickly as this year, with the planned addition of obstacle racing happening after the 2024 games.

“UIPM has undertaken a comprehensive and transparent process to transform Modern Pentathlon into one of the most popular, accessible and exciting sports on the Olympic program. The upcoming first Obstacle Discipline Test Event in Ankara will be an important step and we look forward to watching pentathletes and obstacle athletes test themselves on the obstacles provided in collaboration with TBS and the Fédération Internationale de Sports d’Obstacles.”

“TBS” in the above statement refers to the Japanese TV station which popularized Ninja Warrior prior to its explosion in the United States. It’s already been announced that four popular obstacles are part of the course to be showcased during the Pentathlon Word Championships in August.

Wall Flip: Competitors must lift three plexiglass walls before scaling each of them.

Parallel Pipes: Competitors must swing from rings, or a similar structure, landing on a horizontal pipe and then jumping to subsequent horizontal pipes to clear the obstacle.

Wind Chimes: Moving between a series of vertical pipes to gross a large gap.

Tire Swing: Scaling a pole before moving across a series of moving tires.
Passing the first test of being a part of the modern pentathlon feels like a sure thing. The next step would be to get the IOC to adopt it as an individual sport. If we see surging popularity in the pentathlon as a result of the addition we very well could see a true gold medal for ninja at a games around the corner.

The Fitness ‘Rules’ That Are Okay to Break