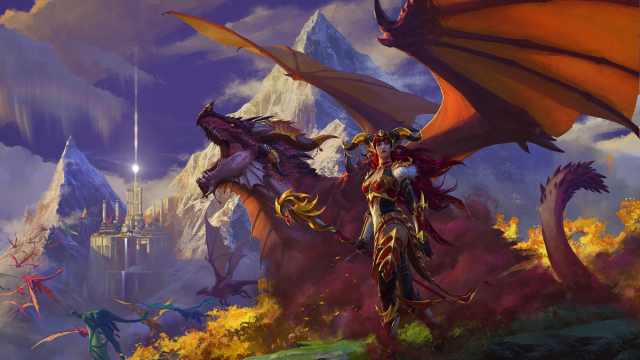 Proletariat will become part of Blizzard and its 100 employees will work on the MMORPG, World of Warcraft. The studio also announced the servers for Spellbreak will be shut down in early 2023.

“We are putting players at the forefront of everything we do, and we are working hard to both meet and
exceed their expectations,” said Blizzard Entertainment president Mike Ybarra.

“A big part of caring for our teams is making sure we have the resources to produce experiences our communities will love while giving our teams space to explore even more creative opportunities within their projects. Proletariat is a perfect fit for supporting Blizzard’s mission in bringing high-quality content to our players more often.”

Activision Blizzard studio, Vicarious Visions, in April of this year merged with Blizzard and is fully dedicated to Blizzard games.

Russia ‘ready to discuss’ prisoner swap with U.S. after Griner gets 9 years in jail