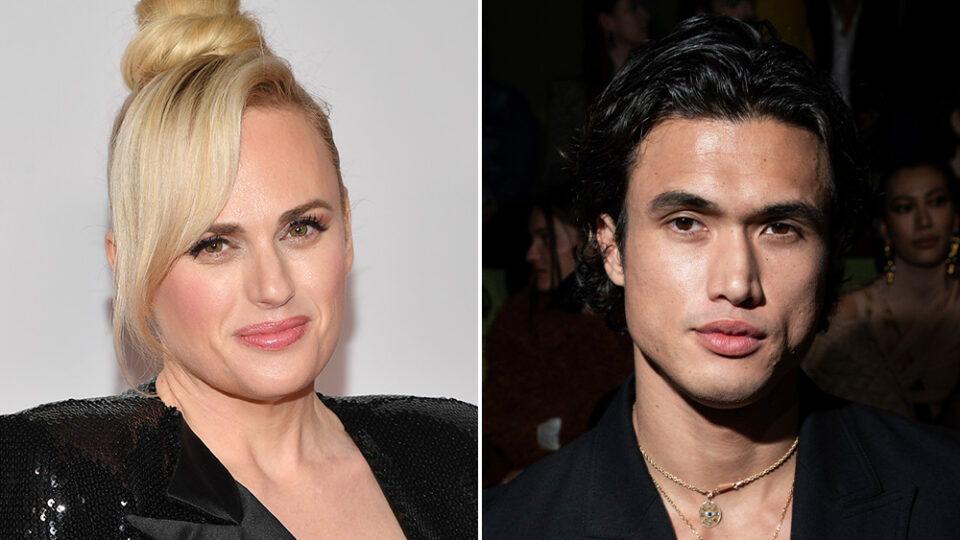 EXCLUSIVE: Another star-studded package looks to have hit the market right before the holiday weekend. Sources tell Deadline that Rebel Wilson and Charles Melton are attached to star in K-Pop: Lost in America for producers Lynda Obst and CJ Entertainment’s Miky Lee. South Korean filmmaker JK Youn is directing and was written by Jeff Kaplan & Ian Springer, with a current draft by Karen McCullah & Kirsten “Kiwi” Smith.

The package just hit the market and already is drawing interest from suitors.

The story follows a breaking K-pop group that finds themselves mistakenly stranded in Waco, Texas, just days before their American debut at Madison Square Garden. Left with no phones, no money and no transportation, the group must overcome their differences and a host of crazy obstacles to make it to New York City. Along the way, they learn to love Texas, and Texas learns to love them back.

Filming is expected to begin in the fall.

Wilson most recently was seen in the Netflix comedy Senior Year. Melton plays Reggie on the CW series Riverdale, which is headed into its final season this fall.