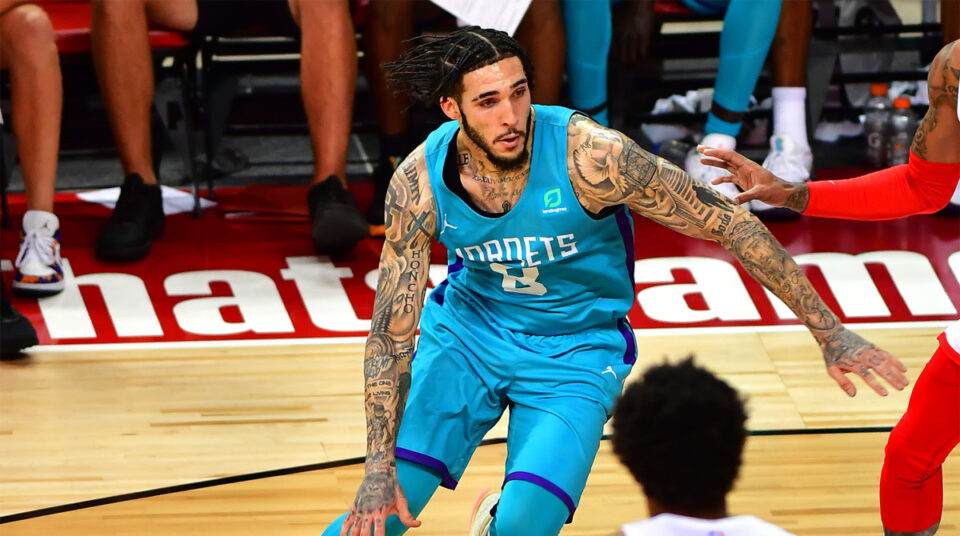 The middle Ball brother is back in the NBA, for now.

The Hornets announced LiAngelo Ball will play for the franchise’s Summer League team next week.

The 23-year-old is the younger brother of Lonzo and older brother of LaMelo, but he hasn’t had an NBA career close to that of his brothers. He played high school basketball at Chino Hills, and was committed to play at UCLA like Lonzo did.

However, not long into his freshman year, LiAngelo and two other teammates were arrested on a trip to China, which earned them suspensions. Ball then withdrew from the school before the end of the year.

Last summer, Ball also played for Charlotte’s Summer League team and averaged 9.6 points and 17.4 minutes in four games. Last October he entered the G League Draft and Charlotte’s G League team, the Greensboro Swarm, took him. In eight games, he averaged 9.1 points and 2.3 rebounds in 14 minutes of action per game.

Kansas’ vote on abortion rights turns spotlight on the next battlefront: State constitutions

EXPLAINER: Why is insulin so expensive and difficult to cap?