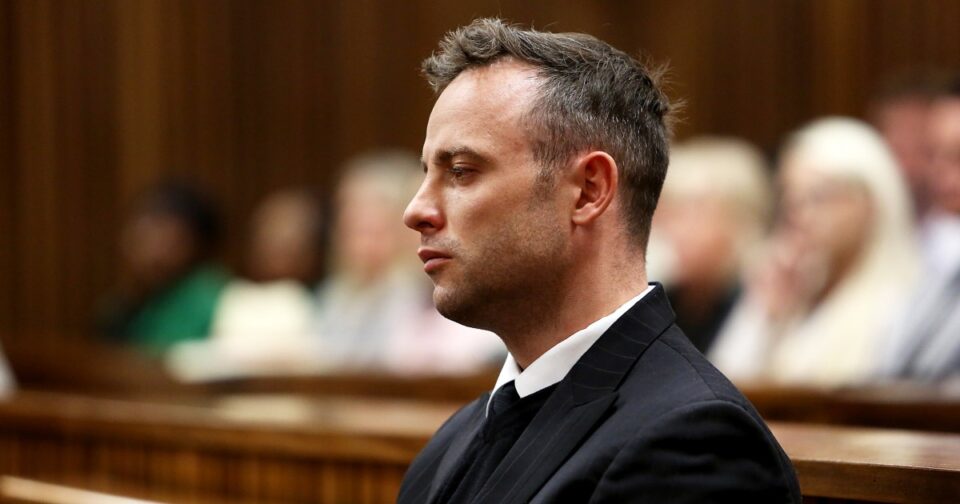 Disgraced former track star Oscar Pistorius met last month with the father of his ex-girlfriend, Reeva Steenkamp, whom he murdered in 2013.

Barry Steenkamp “met with Oscar on 22 June 2022 for the Victim Offender Dialogue,” the Reeva Rebecca Steenkamp Foundation, said Saturday in a statement posted on Facebook. The trust operated by Reeva’s mother, June Steenkamp, also thanked South African officials for their help in setting up the meeting.

The Steenkamp’s family lawyer, Tania Koen, also confirmed the meeting had taken place, telling NBC News in an email that Pistorius, 35, took part in it, which is an integral part of South Africa’s restorative justice program.

The program gives victims of crimes or their relatives a chance to meet with the offenders, if they choose to, before the offender can be eligible for parole, in a bid to achieve closure.

“(I can) confirm Barry Steenkamp and Oscar Pistorius participated in a victim-offender dialogue on 22 June 2022,” Koen said in a statement. She added that to protect her clients’ privacy, she would make no further comment. Pistorius was born with a congenital condition that led to both his legs being amputated below the knee when he was 11 months old.

After he was fitted with carbon-fiber prosthetic legs, he went on to achieve worldwide fame on the track, earning the nickname “Blade Runner.” He made history when he competed at the 2012 Olympics in London, and earned millions of dollars in endorsements.

But on Valentine’s Day 2013 Pistorius shot Steenkamp, a 29-year-old law student and model, through the bathroom door of their luxury home in the South African capital of Pretoria.

After a long and dramatic trial and numerous appeals, he was convicted of her murder in 2015 and sentenced to 13 years and five months in prison.

Although Pistorius became eligible for parole last year, a hearing was canceled because his meeting with the Steenkamps had not yet occurred.

Having served most of his sentence at a prison in Pretoria, he was moved to a facility in the southern city of Gqeberha, the Steenkamps’ home town, ahead of the meeting with Barry Steenkamp.

Pistorius will still attend a parole hearing where correctional services officials will decide whether he will be released early, according to The Associated Press.

Singabakho Nxumalo, a spokesperson for the correctional services, said in a statement that Pistorius’ participation in the victim-offender dialogue equates to neither an end of sentence nor parole.

NBC News has appraoched Pistorius’ lawyer Julian Knight for comment. Knight said last year that he believed his client had met the requirements for early release and had been a “model prisoner.”

As tech companies pull back from Russia, China looks on with concern

Saying goodbye to Vin Scully, an old friend and a baseball legend