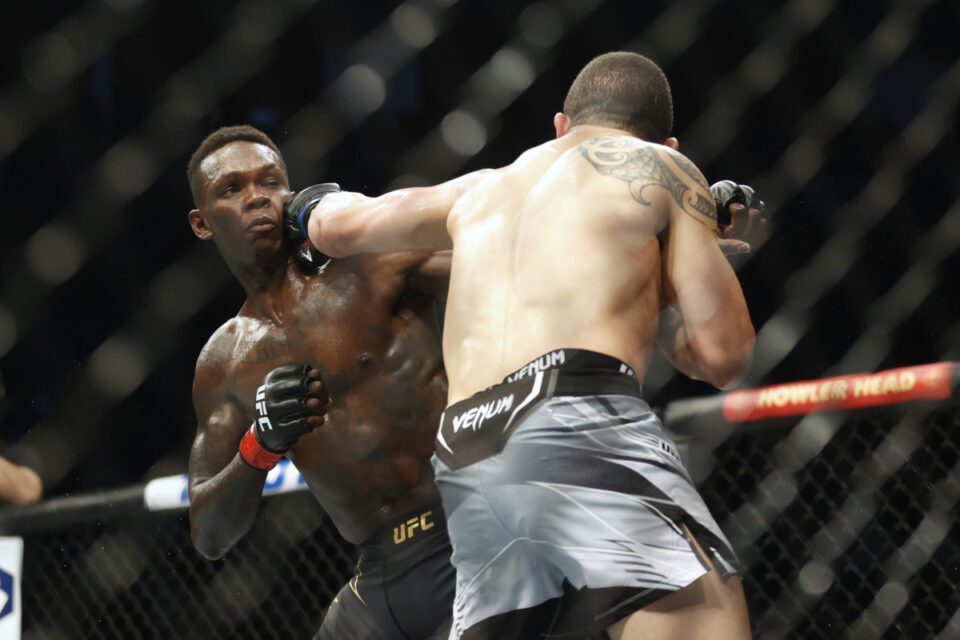 Undefeated welterweight Ian Garry is featured in one of five bouts in the UFC 276 prelims ahead of the Adesanya title bout against Cannonier.

The future comes to the T-Mobile Arena in Las Vegas tonight as undefeated welterweight Ian Garry (9-0) faces off against Gabe Green (11-3) on the undercard for tonight’s pay-per-view event. Garry makes his third appearance in the UFC octagon having beaten Darian Weeks via unanimous decision just three months ago.

How to Watch UFC 276: Adesanya vs. Cannonier – Prelims:

Garry, the 24-year-old Irishman, has devastating power having won six of his nine professional bouts via knockout. In his UFC debut in November 2021, Garry knocked out Jordan Williams in the final seconds of the first round.

Looking to avenge his first loss since 2018, lightweight Brad Riddell (10-2) steps into the octagon to face Jalin Turner (12-5), who is riding a four-bout winning streak and is fighting on his third straight PPV card.

Journeyman middleweight Donald “Cowboy” Cerrone (36-16) steps into the cage for the first time since May 2021 to take on Jim Miller (34-16). Miller is on a two-fight winning streak having ended both victories via knockout.

Finally, middleweight Dricus Du Plessis (16-2) comes into tonight with a four-bout winning streak but has not fought since July 2021 as bouts against Andre Muniz, Chris Curtis, Anthony Hernandez and Kelvin Gastelum were all canceled. Du Plessis will also face Brad Tavares (19-6) who is making his 2022 debut.

The Fashion World According to Beyoncé