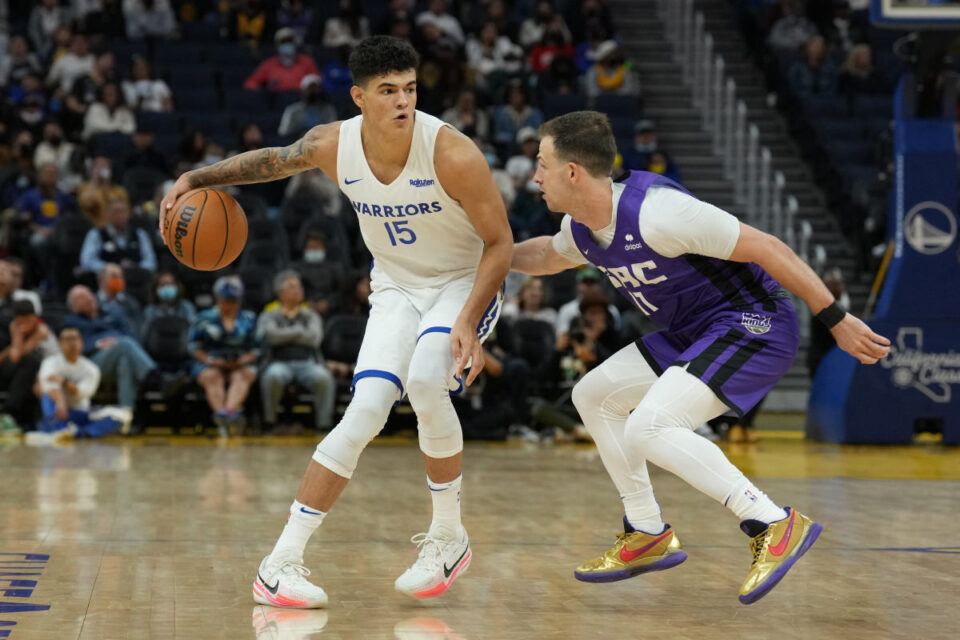 The second day of the 2022 California classic and summer league has the Lakers and Warriors facing off today.

The season ended with the Warriors picking up the final win of the 2021-2022 season as the confetti dropped over the champions, while the Lakers effectively ended their season with a loss and missing the playoffs. Summer league gives Los Angeles the opportunity to get a win over the champs, but the Golden State has a quartet of young athletes rearing to make an impact this summer at the 2022 California Classic.

Patrick Baldwin Jr. looks to make a splash in summer league this year to help the defending champions with another young talent around their great veteran core.

For Los Angeles, undrafted Scottie Pippen Jr. looked really good in his debut with 14 points, six rebounds and three assists in the start.

Off the bench, Mac McClung led the team in scoring with 17 points with Paris Bass adding 15 points off the bench too.

Keep an eye out for the stars on Golden State to take the court as they could put on a show for the home fans at the Chase Center.

MLB Power Rankings: Braves running up that hill, White Sox stuck in the upside down

Why eCommerce Businesses Should Use a Neobank