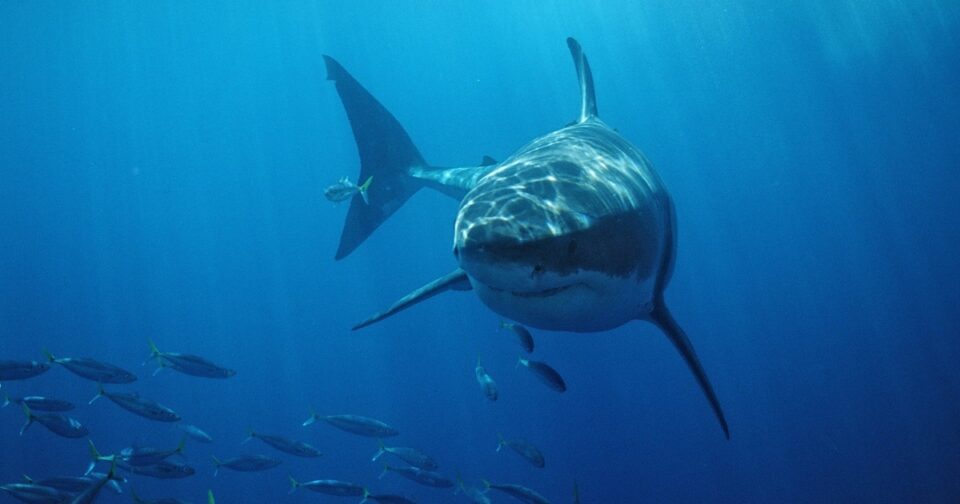 Two women were killed in shark attacks in Egypt’s Red Sea, south of the city of Hurghada, the Egyptian Ministry of Environment said on Sunday.

Two sources told Reuters that the body of a Romanian tourist in her late forties was discovered hours after an attack that left a 68-year-old Austrian woman dead. Both attacks happened within 650 meters of each other, off the coast of Sahl Hasheesh, according to the sources.

The ministry said in its statement that a committee had been formed to examine the circumstances of the attacks and any scientific reasons behind them.

It also mentioned that the Governor of the Red Sea Governorate, Major General Amr Hanafi, has issued an order to suspend all activity in the area surrounding the attacks.

Shark attacks have been relatively rare in Egypt’s Red Sea coastal region in recent years. In 2020, a young Ukrainian boy lost an arm and an Egyptian tour guide lost a leg in a shark attack. In 2010, a spate of shark attacks killed one European tourist and maimed several others off Sharm el-Sheikh on the Sinai Peninsula, across the Red Sea from Hurghada.

Egypt’s Red Sea resorts, including Hurghada and Sharm el-Sheikh, are some of the country’s major beach destinations and are popular with European tourists. Divers are drawn by the steep drop-offs of coral reefs just offshore that offer a rich and colorful sea life.

Authorities have in recent years sought to revive the vital tourism sector, battered by years of instability and, more recently, the coronavirus pandemic and the war in Ukraine.

Guns are now as American as apple pie. These viral photos help explain why.

Reminder: Passkeys are not just from Apple