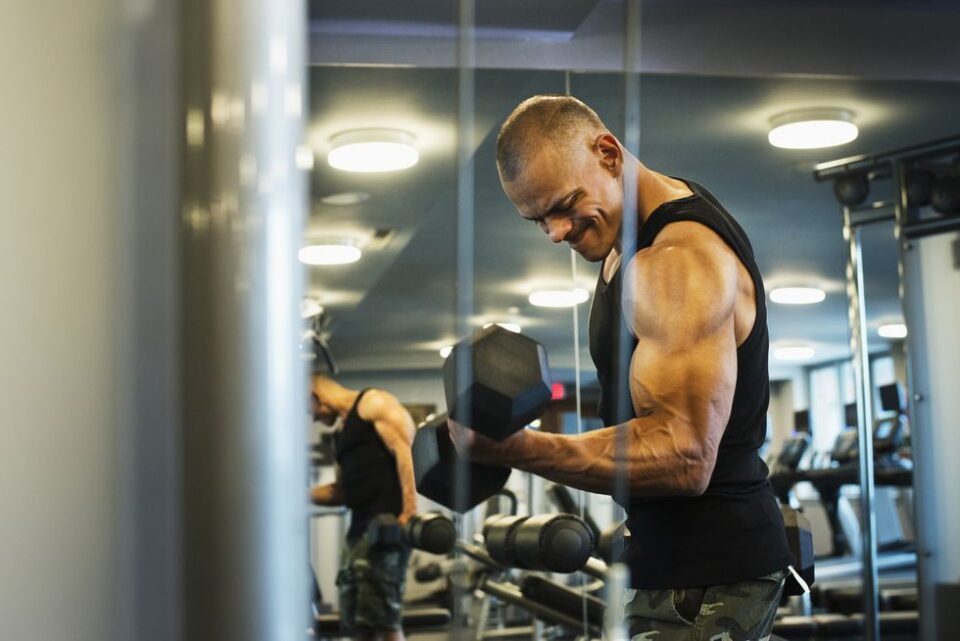 Magnus Lygdback has worked with some of Hollywood’s biggest stars to help them get shredded for screen roles, from Justice League‘s Ben Affleck and Gal Gadot to The Northman‘s Alexander Skarsgard. In a new video on his YouTube channel, Lygdback responds to a series of questions he gets asked a lot on social media about the fundamentals of his approach to training and nutrition.

When asked about his go-to snacks, Lygdback states that he tries to avoid fast carbs in favor of good protein sources. “Anything from beef, chicken, eggs, tofu, even a protein shake,” he says. “Protein is the building block of muscle and tissue, it’s crucial that you get enough protein to maintain muscle mass and not kill muscle mass. So protein is super important, but then you have fat and carbs, which are the fuel for the body.”

While Lygdback’s training sessions with Alexander Skarsgard for The Northman took place early in the morning, that isn’t necessarily something he believes everyone needs to do. “Train when your life and schedule allows you to,” he says. “It doesn’t really matter if you train in the morning or the afternoon. With that said, if you have all the time in the world, there’s nothing wrong with starting the day with a workout, I think it sets a physical and mental standard for the day.”

The same goes for programming your workouts: if you’re only training twice a week, then Lygdback recommends going full-body on each session. If you’re doing more than that, you can start to do more of a push/pull split. “Holding yourself accountable, making training a part of your life, showing up every week, that is the most important thing,” he says.

This content is created and maintained by a third party, and imported onto this page to help users provide their email addresses. You may be able to find more information about this and similar content at piano.io

Adele Returned to the Stage in Glamorous Style

Snapchat will let parents see who their kids are chatting with

World stock markets mixed ahead of US jobs data