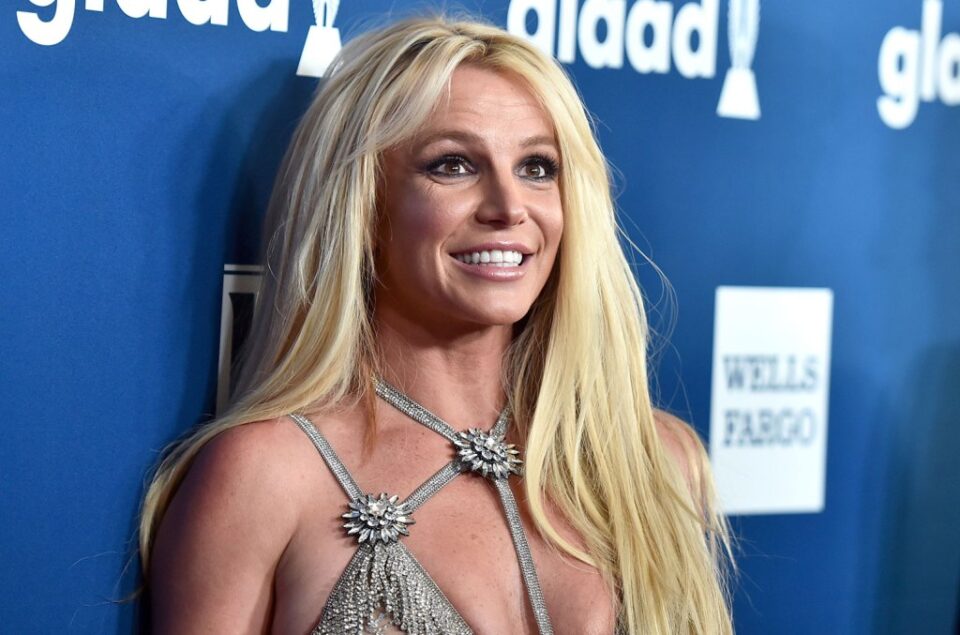 Britney Spears’ lawyer is claiming that the singer’s former business manager Tri Star Sports and Entertainment played a “substantial role” in establishing her 13-year conservatorship and received at least $18 million from it.

In a new filing obtained by The Hollywood Reporter, Spears’ legal representative Mathew Rosengart asserts that Tri Star and its employees, including founder Louise “Lou” Taylor and Robin Greenhill — who served as the singer’s business management team from 2008 through 2020 — were directly involved in facilitating the conservatorship.

The company and Greenhill, which was hired by Spears’ father and former conservator, Jamie, have previously stated they had no role in the process.

“Contrary to Tri Star’s public position and Ms. Greenhill’s November 4, 2021 sworn Declaration in which she stated that ‘in early 2008, Tri Star had no role in Ms. Spears’ affairs,’ Tri Star’s own internal emails (obtained from a third-party) demonstrate that Tri Star’s Lou Taylor played a substantial role in Ms. Spears’s affairs prior to and in the early days of the conservatorship, ‘in early 2008,’” the filing states.

The legal documents reference a series of emails allegedly sent between Taylor, Jamie and his lawyer, Geraldine Wyle, regarding the establishment of the conservatorship, which took place in February 2008. (Jamie was terminated from his role as Britney’s conservator in September 2021.) In one of those alleged emails sent by Taylor on Jan. 17, 2008, it’s written that Andrew Wallet, appointed to help the singer’s father manage her estate, and Tri Star “would serve as co’s” with Jamie.

The filing also asserts that Taylor was “an intimate friend of Mr. Spears, to whom Mr. Spears then owed at least $40,000,” and that QuickBooks software provided to investigative consultant Kroll Associates, Inc., indicates that “Mr. Spears and Tri Star obtained more than $6 million and $18 million, respectively, from Ms. Spears’s Estate.”

Kroll was hired by Rosengart to investigate Tri Star’s conduct as it relates to the singer’s conservatorship.

“Tri Star, Lou Taylor and Robin Greenhill have all denied that Tri Star was involved in the creation of the Conservatorship, no doubt aware that such involvement — shortly after it extended the generous loan to Mr. Spears — would call into question not just the exorbitant fees paid to Tri Star over the years but also the motives for placing Ms. Spears into a 13-year conservatorship in the first place,” Rosengart writes in the filing.

In a statement provided to The Hollywood Reporter, Tri Star’s legal representative Scott Edelman called the allegations in the filing “materially misleading.”

“As all the evidence makes abundantly clear, the conservatorship was set up on the recommendation of legal counsel, not Tri Star, and approved by the Court for more than 12 years,” Edelman said. “In fact, Tri Star was not even the business manager for the conservatorship when it was established. Cherry-picked excerpts from emails cannot change the facts, which is why this nonsense will all end once and for all when records are unsealed.”

Rosengart’s latest filing is in response to Tri Star’s motion to quash a request by Britney’s legal team that Tri Star and Greenhill comply with subpoenas for depositions and documents. In a letter to Edelman included in the opposition to the motion, dated Nov. 2, 2021, Rosengart requested that the company provide the total fees it took from Britney and/or her estate between 2008 and the present. A copy of any business management agreement between Tri Star and Britney or her Estate was also requested.

The communication addresses that Britney’s former business managers had failed to produce financial information to the pop singer, along with failing to produce both emails and text messages related to the placement of listening devices in Britney’s bedroom, the iCloud mirroring of phones that were used by the singer and revenues either received or taken from Britney and/or her estate.

THR has reached out to Jamie Spears’ attorney Alex Weingarten.

The next court hearing is scheduled for July 13.

This article originally appeared in THR.com.