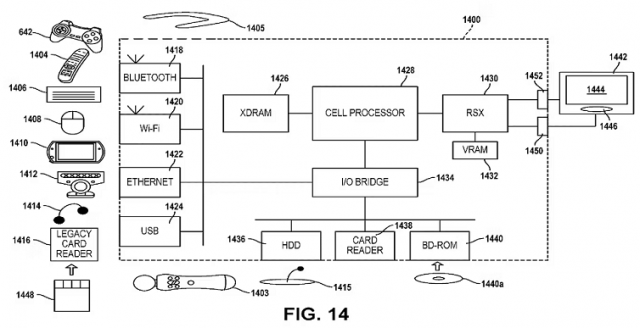 Sony has filed a new patent, spotted by GameRant, suggests that the company is working on making older PlayStation peripherals compatible with the PlayStation 5.

The patent was filled on June 30, 2022 by Sony Interactive Entertainment and is titled “Systems and Methods For Converting A Legacy Code Into An Updated Code.” It includes a diagram that shows older PlayStation peripherals, including the PlayStation Move controller, EyeToy, PlayStation Mouse, PSP Go, “Legacy Card Reader,” and more.

Angelica Ross: 3 Lessons for Overcoming Your Biggest Challenges in Both Life and Business

Travelers endure more than 1,300 domestic flights cancelations over the weekend