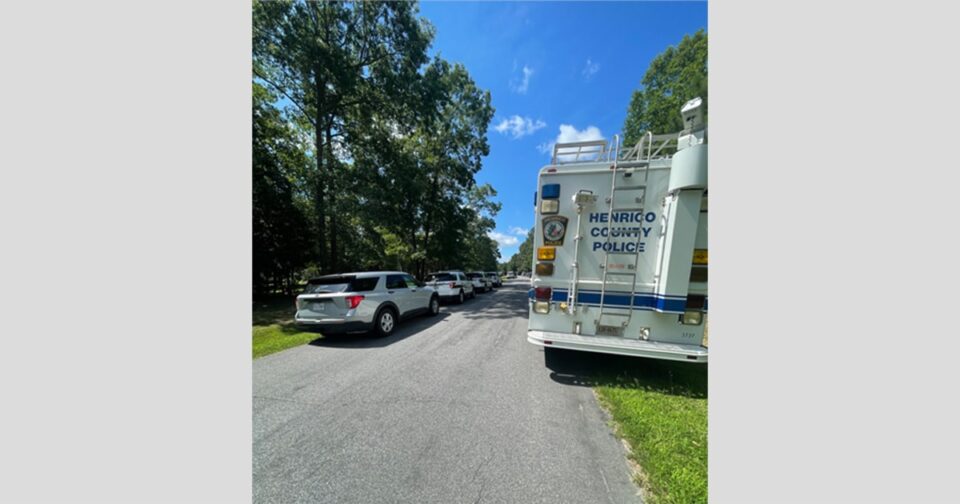 RICHMOND, Va. — Two women have been found dead and a retired police department employee has been charged with second-degree murder in their killings following a lengthy weekend standoff, authorities in suburban Richmond said.

The incident began Saturday afternoon when Henrico County police were called to a home for a reported shooting. Arriving officers heard gunfire from the home, according to a news release.

Two men were able to flee the scene safely and a standoff then ensued, according to police and local news accounts.

Saturday evening, law enforcement officials took a man later identified as Richard Colon Crowder into custody after he exited the home while on the phone with police. Officers then entered the house and found two women dead.

The victims were identified Sunday as Diane Crowder of Henrico County and Carrie Szaksz of nearby Mechanicsville.

Police confirmed Richard Crowder, 60, retired from the department in 2014. A news release called him a “police division employee” but did not specify his exact role.

Crowder is being held without bond, police said. He also faces charges of use of a firearm in the commission of a felony and malicious wounding.

It wasn’t immediately clear if he had an attorney who could comment on his behalf.