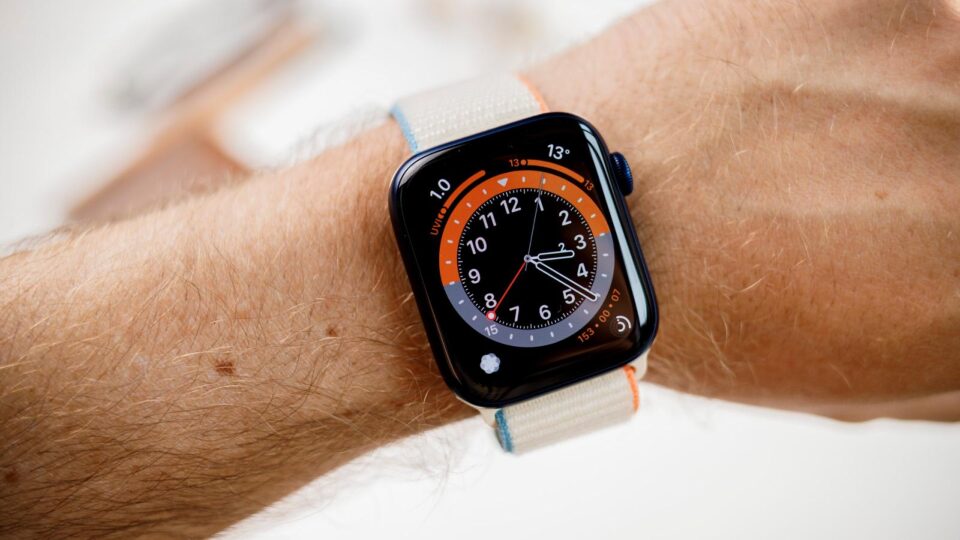 After the Apple Watch Series 7 failed to bring any unique health or fitness advancements, a new rumor suggests this year’s watch could bring a new game-changing sensor that detects fevers.

The news comes via Bloomberg journalist Mark Gurman, who back in April reported that Apple was planning to add body-temperature detection to the next generation of Apple Watch. Gurman shared some more information about the new feature in his weekend Power On newsletter, unfortunately, it seems, the capabilities may not live up to people’s expectations.

The new Apple Watch SE will lack this feature. Fever detection could be a major new feature after more than two years of the coronavirus pandemic. Gurman previously reported that the body-temperature sensor could also be used to help women with fertility planning

“Other than the body-temperature reader, other hardware changes will probably be minor,” Gurman states, indicating that the processing power of the chip will be no better than that of the Apple Watch Series 7 and Series 6. However, he does note that there may be a brighter display along with a previously rumored “rugged” version for extreme athletes.

Gurman details some of the reasons why this year’s Apple Watch will not offer any major new features. He notes that Apple’s chip development team has been focused on the Mac chips at the expense of other areas, he also suggests that using the same Watch processor will help Apple keep costs down at a time when the company is being affected by rising inflation, the ongoing chip shortage, and manufacturing delays. Gurman also discusses the lack of new features coming to the second generation AirPods Pro in the same newsletter, as discussed here: Don’t expect much from 2022 AirPods Pro – Gurman.

Macworld editor since 2008, Karen has worked on both sides of the Apple divide, clocking up a number of years at Apple’s PR agency prior to joining Macworld almost two decades ago.

Karen’s career highlights include interviewing Apple’s Steve Wozniak and discussing Steve Jobs’ legacy on the BBC. Her focus is Mac, but she lives and breathes Apple.

The One Thing Ryan Reynolds Says Hollywood Has Taught Him About Business Marketing: Storytelling

How to watch Shelby Rogers vs. Veronika Kudermetova at the WTA Toronto, Canada Women Singles 2022