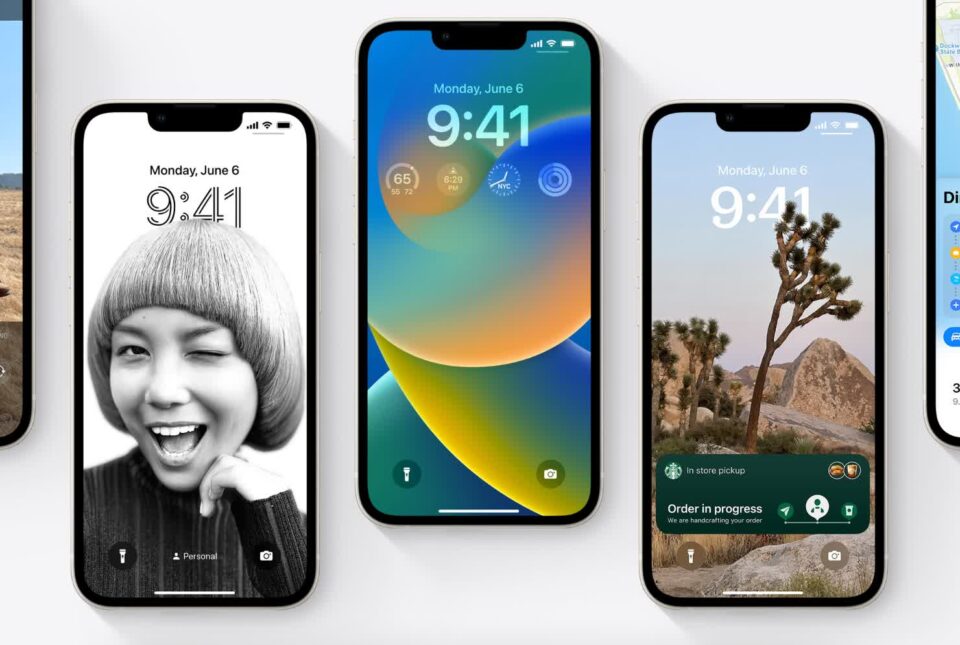 Why it matters: Rumors of the iPhone finally incorporating always-on screen technology have floated about for a while. Recent information from the iOS 16 beta lends those rumors more credence than ever. The latest proof originates in something people might not think about much — wallpapers.

Data 9to5Mac found in the iOS 16 beta concerning how it handles wallpapers corroborates rumors that the iPhone 14 Pro will include an always-on screen. The beta references the technology in other areas as well.

The pre-installed wallpapers for iOS 16 will be multi-layered to have two modes. A “sleep” status displays each wallpaper in a dark, faded state, presumably to appear while an iPhone is in sleep mode. Only an iPhone with an always-on screen could use this function.

The upcoming iOS 16 promises to drastically change how the lock screen and widgets work, aligning with an always-on feature. An always-on screen would never completely shut off, displaying certain information even while a device is in sleep mode. That could include a clock, battery status, or information from widgets. The screen would conserve battery life through a variable refresh rate that could go as low as 1Hz.

Apple Watches and other smartphones have incorporated this tech for a while. Rumors about an always-on screen for the iPhone started with the iPhone 13 Pro. Instead, it shipped with a ProMotion screen that dynamically adjusts its refresh rate between 120Hz and 10Hz. Lowering the minimum to 1Hz could be the final step toward an always-on screen, which rumors now say the iPhone 14 Pro and Pro Max will feature.

Apple expects to launch those and other iPhone 14 models this fall alongside general availability for iOS 16. Previously, references to always-on features related to the backlight, lock screen, and home screen emerged from the iOS 16 public beta, which started in early July.

Other iPhone 14 rumors indicate it will come with a significantly improved 48-megapixel camera and the Apple A16 processor. Using the same 5nm process as the A15 and A14, the A16 could offer a 15 percent CPU performance boost and 30 percent better GPU performance. It might also upgrade from LPDDR4 to LPDDR5 RAM for better memory bandwidth.

10 Things to Remember Before Starting an Online Business After Retirement

The metaverse in retail: A game-changer that’s not ready yet