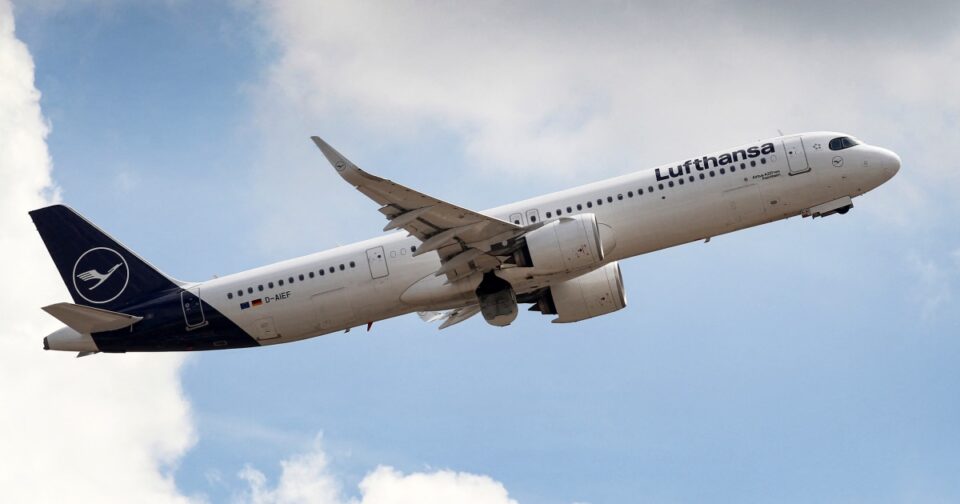 The union representing airline pilots for the German flagship carrier Lufthansa voted overwhelmingly Sunday in favor of labor action that could become an official strike.

Such a move, if the Vereinigung Cockpit union  proceeds with it, threatens to complicate what has already been a summer travel season plagued by disruptions.

The pilots want to negotiate a new contract that would feature pay raises amid sky-high inflation. Early Monday, Reuters reported Lufthansa was working to resolve the dispute before a strike can occur.

The risk to U.S travelers who may be booked on Lufthansa is significant, Henry Harteveldt, a travel industry analyst and the president of Atmosphere Research Group, said in an email. If a strike occurred before mid-September, he said, it may have a substantial impact on summer leisure fliers. If it were to occur after September or later in the fall, business travelers would be more affected.

“U.S. travelers shouldn’t push the panic button just yet, but they better know where it’s located,” he said.

Lufthansa will likely try to prioritize its flights between the U.S. and Europe over its other long-haul routes and its flights within Europe, Harteveldt said.

On routes where Lufthansa either won’t be able to operate all of its own flights or operate any flights, it will attempt to reroute passengers on other airlines with which it has partnerships, such as United Airlines and Air Canada, he said.

“But, no matter how hard it tries, I doubt it will be able to operate every flight on every route between Germany and the U.S.,” Harteveldt said.