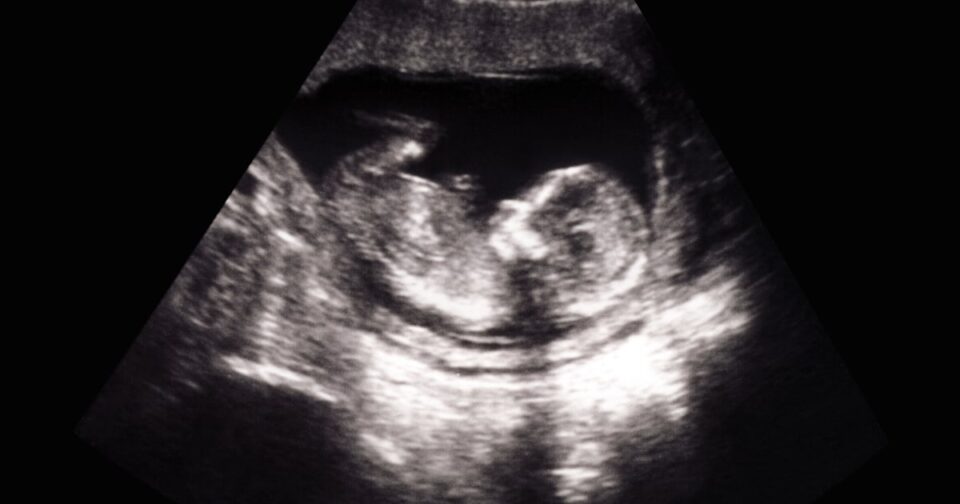 “In light of the June 24, 2022, U.S. Supreme Court ruling in Dobbs v. Jackson Women’s Health Organization and the July 20, 2022, 11th Circuit Court of Appeals ruling in Sistersong v. Kemp, the Department will recognize any unborn child with a detectable human heartbeat … as eligible for the Georgia individual income tax dependent exemption,” the department said in a statement.

The state’s Living Infants and Fairness Equality Act “defines a ‘natural person’ as ‘any human being including an un-born child,'” the court ruled.

A taxpayer who “has an unborn child (or children) with a detectable human heartbeat” after July 20, when the ruling came down, can claim a dependent or dependents on 2022 taxes, the statement said.

Residents will get $3,000 for each unborn child.

“Similar to any other deduction claimed on an income tax return, relevant medical records or other supporting documentation shall be provided to support the dependent deduction claimed if requested by the Department,” the state said.

Heartbeats can be detected as early as six weeks into pregnancy, often before people know they are pregnant.

‘Get out of here!’: Connecticut man films moment he discovers bear in his kitchen

The Walking Dead: All Stars, a brand new hero collection RPG based on the popular comic series, releases later this...