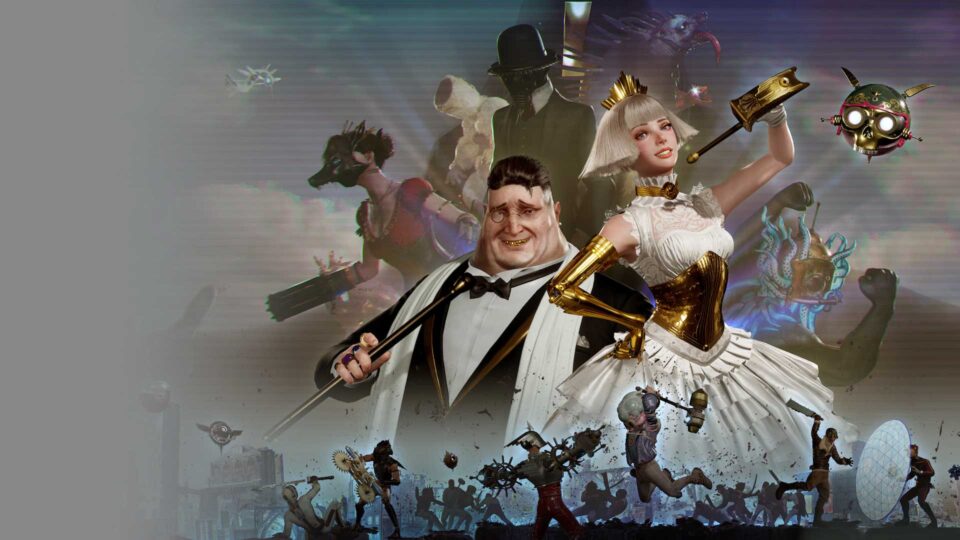 After hosting an open beta in May, GungHo Online Entertainment and Supertrick Games have announced a new, later-than-expected release window for Deathverse: Let It Die on PS4 and PS5. The hack-and-slash carnage will now have to wait until fall 2022.

As producer Shuji Ishikawa explained on the PlayStation Blog, the team chose to hold Deathverse: Let It Die past its original spring launch “due to the results from the open beta.”

The developers are “working hard to make this game the best it can be,” according to Ishikawa, and part of that means “incorporating the feedback from the open beta survey.”

Building on the surprisingly popular antics of Let It Die while also doing its own thing, Deathverse is a survival TV reality show where competitors wield weapons like a buzzsaw, katana, or a giant hammer. Players have a robotic “Wilson” by their side that can transform into a shield mid-combat. It’s a weird game! But we like weird.

Come on down to the Death Jamboree

It’s got a familiar battle royale vibe with an increasingly “contaminated” play space, as well as cryptids to fight and ominous hunters to flee from while you’re up against 15 other human players vying for televised glory. “Beat up your foes with flashy moves, and you’ll thrill the audience, earning GP (Good Points) in the process. Gaining GP will increase your voltage and attack power, giving you a further advantage in battle.” The naming gets me.

If you haven’t been keeping tabs, you haven’t missed too much. We already know that Deathverse will be free-to-play, which is a good confirmation to get out of the way.

Even if the monetization hooks end up being too in-your-face, at least it’ll have a chance of building a big-enough audience to sustain itself. As a premium game, I wouldn’t hold my breath at all. With a PvP-centered format, folks who dug Grasshopper Manufacture’s grindy-but-memorable Let It Die may not stick around past a cursory check-in at launch.

Deathverse: Let It Die is enough of an oddball release that I’ll give it a chance. See you this fall? (With a healthy dose of I’ve-been-burned-before caution to set expectations?)

Jordan is a founding member of Destructoid and poster of seemingly random pictures. They are anything but random.