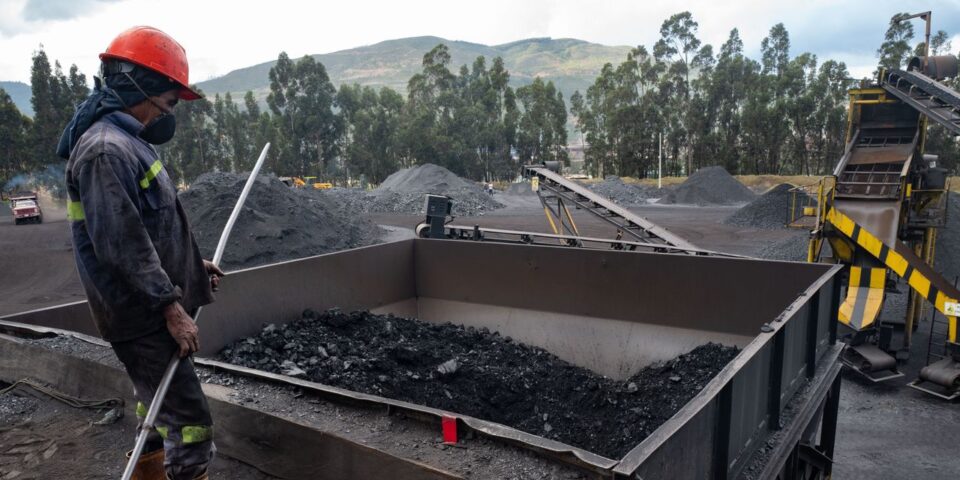 TÓPAGA, Colombia—The people of this coal-mining hamlet say they grasp little about Russia’s invasion of Ukraine. But they do know it has translated into boom times for them.

In the wake of the war, Europe is weaning off Russian coal and turning to Colombia and a host of other countries from South Africa to Australia with an urgent appeal: Sell us more coal. A commodity that was fetching $134 a metric ton at the start of the year is now selling for up to $400 a ton, leading coal producers to try to crank up production and creating a windfall in towns like Tópaga, located in the mountains in the heart of this country.

The Download: fighting fires and the chip industry’s bill boost