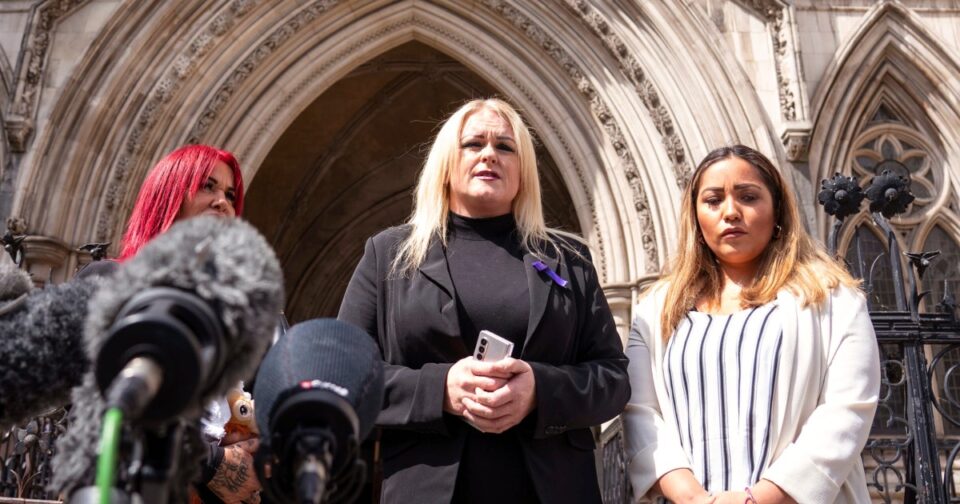 LONDON — Britain’s Supreme Court on Tuesday refused to prevent a hospital withdrawing life support from a 12-year-old boy with catastrophic brain damage, rejecting a bid by his parents to extend his treatment.

The parents of Archie Battersbee had asked Supreme Court justices to block a lower court’s ruling that the Royal London Hospital can turn off the boy’s ventilator and stop other interventions that are keeping him alive.

Archie’s treatment had been due to end at noon Tuesday, but the hospital said it would await the decision of the Supreme Court.

Justices at the U.K.’s top court said Archie had “no prospect of any meaningful recovery,” and even with continued treatment would die in the next few weeks from organ and heart failure. The judges agreed with a lower court that continuing treatment “serves only to protract his death.”

Archie’s mother, Hollie Dance, said the family would “fight until the end,” but it was unclear what legal options they have left.

Archie was found unconscious at home with a ligature over his head on April 7. His parents believe he may have been taking part in an online challenge that went wrong.

Doctors believe Archie is brain-stem dead and say continued life-support treatment is not in his best interests. Several British courts have agreed.

The family appealed to the U.N. Committee on the Rights of Persons with Disabilities, and wanted the withdrawal of treatment put on hold while the committee examines the case.

“We do not understand what the rush is and why all of our wishes are being denied,” Dance said.

The case is the latest in the U.K. that has pitted the judgment of doctors against the wishes of families. In several cases, including this one, the families have been backed by a religious pressure group, Christian Concern.

Under British law, it is common for courts to intervene when parents and doctors disagree on the treatment of a child. In such cases, the rights of the child take primacy over the parents’ right to decide what’s best for their offspring.

On Monday, the Court of Appeal said that “every day that (Archie) continues to be given life-sustaining treatment is contrary to his best interests and, so, a stay, even for a short time, is against his best interests.”

“The panel reaches this conclusion with a heavy heart and wishes to extend its deep sympathy to Archie’s parents at this very sad time,” the court said.

PS5 Has Outsold the Xbox Series X|S in the UK in 2022 Through July, F1 22 Tops the Software Charts

Prominent Taliban cleric is killed in Afghanistan by attacker with explosives in artificial leg, sources say